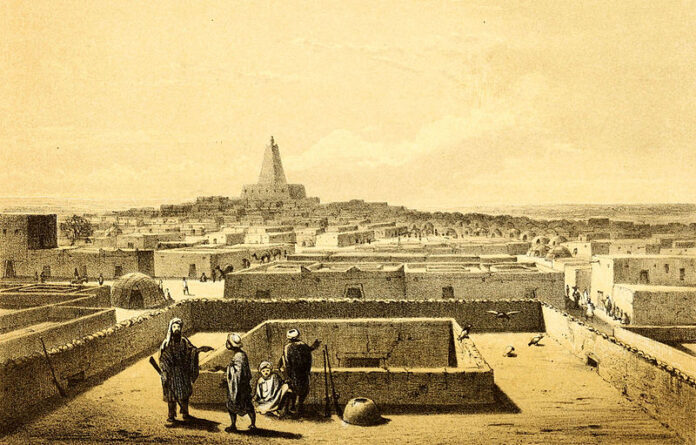 The Grave Looter: Or the European Archeologist.

And so the list goes on. Nothing in Africa was ever built by the very people who live here.

And so the reason European archeologists fight tooth and nail to establish these highfalutin hypotheses of ancient African civilizations as “unafrican” in origin, is just that: in order to loot.

And so it goes in the doctrines that define European history of Africa and about Africans: pathological fabrications of grandeur, aka Psychopathy of the highest order!