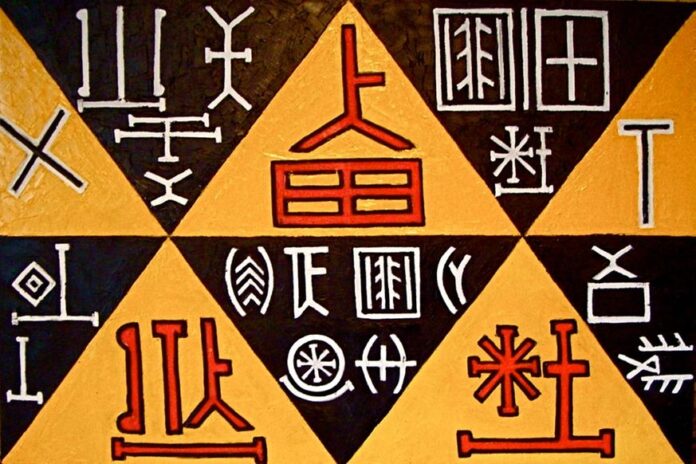 Oral Culture is Limiting: Here’s Why!

African historians need to be a bit more circumspect about the supposed benefits of Oral Culture. The idea that “oral history is just as valid as written history,” is simply not true. If paper can survive only about 200 years, then how long can anything oral last? Two days? The point about written culture is not about the material it is written on; it is not about whether the material it is written on lasts long or does not last.

It is simply that the act, the scribbles in themselves, are a symbolization of an abstraction that is oral language. It makes real what was just an idea in the head. It makes very real what was just a sound. Written language is the most realistic form of communication. I can write something (assuming that I write it well), and you will know exactly what I mean. There are no buts or ifs!

Written language is about the fidelity of the transfer of wisdom/knowledge over time and space. Oral culture cannot hold the same value of the fidelity of transfer of communication over space and time. And it is not that African cultures did not have written culture either. We did. We had plenty for quite a very very long time. We lost it during our Pale Ages, and too much has been lost by becoming oral.

For instance, thanks to some of our Written Cultures we have manuscripts from Timbuktu and Sankore still in existence to this day!

We need to revive our Written Cultures (preferably, the ones on super-languages that unite large language blocs), not to insist on the use of our peculiar village oral cultures. Oral culture is simply not as good as our Written Cultures. We have plenty from our own history to choose from.

What I am saying does not imply that what others write is necessarily true! But the same can be said of Oral Culture: What others say is not necessarily true. Written language is for our own edification, not for others! Oral culture limits us and it under-serves the generations that come after us. We cannot pass-on our own reality in the world in any real way with any real fidelity in oral culture.

After all, written culture originated in Africa, and it was here that it was mastered before the rest of the untalented world got a taste of it. Why shy away from our own creations?