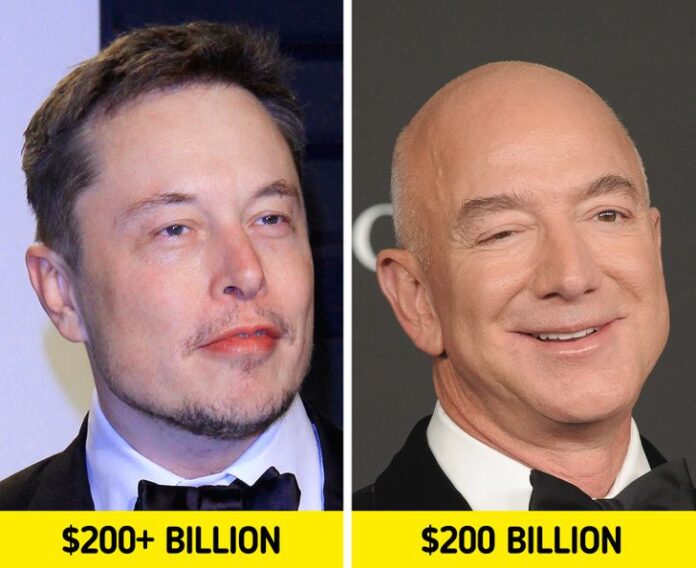 The need to establish that a black man, an African man, was the wealthiest man ever to have lived, is to lay the excuse for global capitalist greed at the foothills of Africa, but more, to paint the picture of a precolonial capitalist African civilization bathed in patriarchy.

You see, they will never publish in western media that this or that African man, or black man, invented this or that. Nor would they publish that the first scientists, the first scholars, were African men.

Only that the bad things happen in Africa – they claim. And only African men, or black men, do bad things! They claim that “we chop off heads, we rape women, and we simply hoard other people’s money” – which are all psychological externalizations of the white mind. Pick any movie made in the west and this type of bleeding nonsense is available for your indoctrination.

For decades, it took Cheikh Anta Diop to prove that Kemet was a civilization built and maintained by African men. And then what happened? All Egyptology departments around the world got defunded and collapsed. Nowadays, it is as if the Moorish Civilization that taught Europeans how to take baths has disappeared. Who were the Moors? No one seems to know any longer!

The geopolitical nonlinear war against the image of black men is this: The black man is the devil. He must be painted as such. The geopolitical message is not to paint the black man as a man, who built the most inclusive civilizations the world has ever known, lest he builds the geopolitical support first among his own women and among others to re-take control of the world, you see?

The colonial nonlinear war has been – and continues to be – to paint the black man as evil, more evil, than the Grey Things, and to use this bad black man image as cover for Grey Men’s crimes against humanity, until at which time the black man (the Grey man’s moral, physical and philosophical threat) is eradicated from the planet!

Yet the same Grey Men have yet to prove that they can build one inclusive society! Just one! Yet…