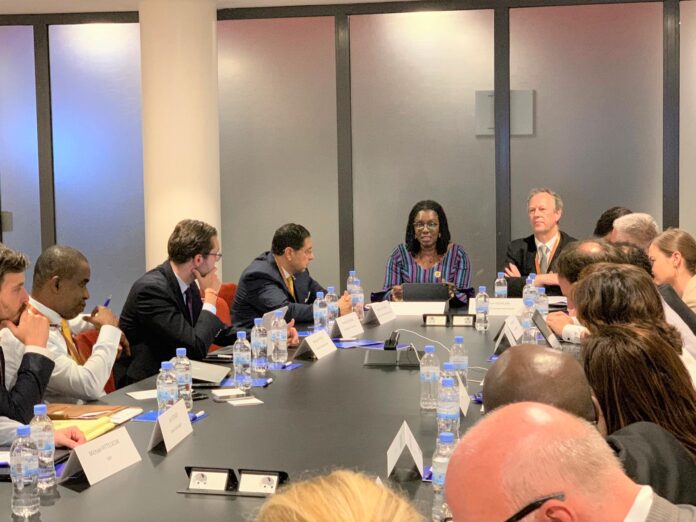 At first the first grade colonial elementary school graduates were unleashed on our colonized lands as our supreme leaders after “independence.” Then, when most of our children had been force-fed with some level of colonial elementary, missionary education, our leaders came with Middle School Leaving Certificates at hand. And then the public was forced to catch up to that level too, and our leaders are now graduates with various level of college diplomas.

And so as college graduates from colonial, missionary schools do, our supreme leaders in colonial Africa, do! First we (Ghana) had to industrialize because we had to become like our colonial barbarians (England) who daily terrorized us. However, the drive to industrialize fast evaporated from the minds of our newer and newer leaders. We had to become high tech nations like our colonial masters. After all these colonialists had shipped their entire industrial base, piece by piece, to China for cheaper and cheaper labor in order to make these colonial nations more and more money.

However, that high tech idea was quickly abandoned in the colonies as these nations failed to become their makers in Europe. Now, some of the newer leaders of Africa, with some colonial, missionary college education are seeking higher and higher forms of technical “development,” without actually catching up to any. Now they speak of digitizing the Ghanaian Economy.

Imagine a baby that never learned to crawl, but who attempts to walk. When that didn’t work out, the baby attempts to run, and when that backfired, the baby believes it can fly.

Of course, having failed to industrialize and having failed to become a high tech nation in the so-called fine image of our colonial creators, the goal posts have been moved to the vague idea of digitization. Our college educated leaders, yet idiots, strongly believe that they can spend their way to technical advancement. Just buy some computers and shove these gadgets into classrooms and down the throats of our children. And voila! A high tech, digital nation!

This kind of cockroach leadership in Africa, has by and large produced a special class of people – the Mis-Educated Than His Ancestors (the Metha). These people have some college education, mainly chew-and-pour colonial nonsense, and so the vast masses of these are idiots at heart, from birth, and by training.

Take for instance one modern behavior of the Metha: The Metha believes that by shopping in European markets, in American stores, and even in some Chinese stores for foreign items, that they can essentially spend his way to becoming like his colonial masters. The Metha believes that he can buy his way to gaining the respect of the world by out-spending his own discrimination.  And so when the Metha travels abroad, especially to Europe or even to Dubai, he spends his money so fast that he can barely become aware of being discriminated against by the very European barbarians who despise him.

By behaving in this way, the Metha, who is headed by the stupidity of his own colonial missionary college educated leaders, dedicates himself to the proposition that “money has no color”. In other words, “all money is created equal.” In much the same way that Africa’s colonial supreme leaders chase one passing fad of “development” after another! Together, they lead the rest of the Metha down an irredeemable path—a path that personifies money, at any cost, and places it on the same plane of reverence that traditional African society had reserved for human beings and deities.

(Featured image: The European Union Colonial Masters having a meeting with Africans about digitizing the African economy for the benefit of Europe).