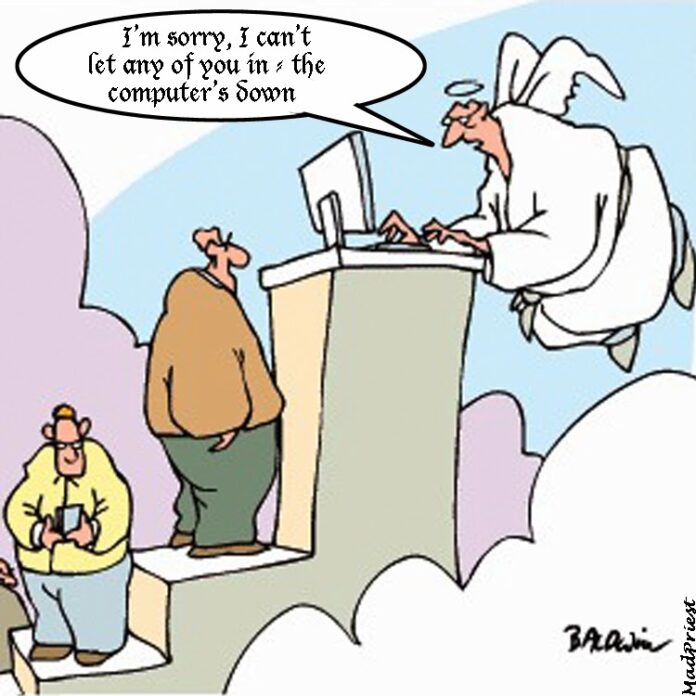 Some of these Gods tell you – before they throw you into the Oven – about their ideas of under-cooking and over-cooking. They tell you what it takes to be cooked. They show you all sorts of stories of their cooking and they show you those who they have cooked and kept for Breakfast.

Some of these Gods even tell you what will happen if you come out under-cooked or over-cooked. You will be thrown away; discarded, thrashed, destroyed. Incinerated. You’ve got to be cooked right, if you wish to be kept for their Breakfast.