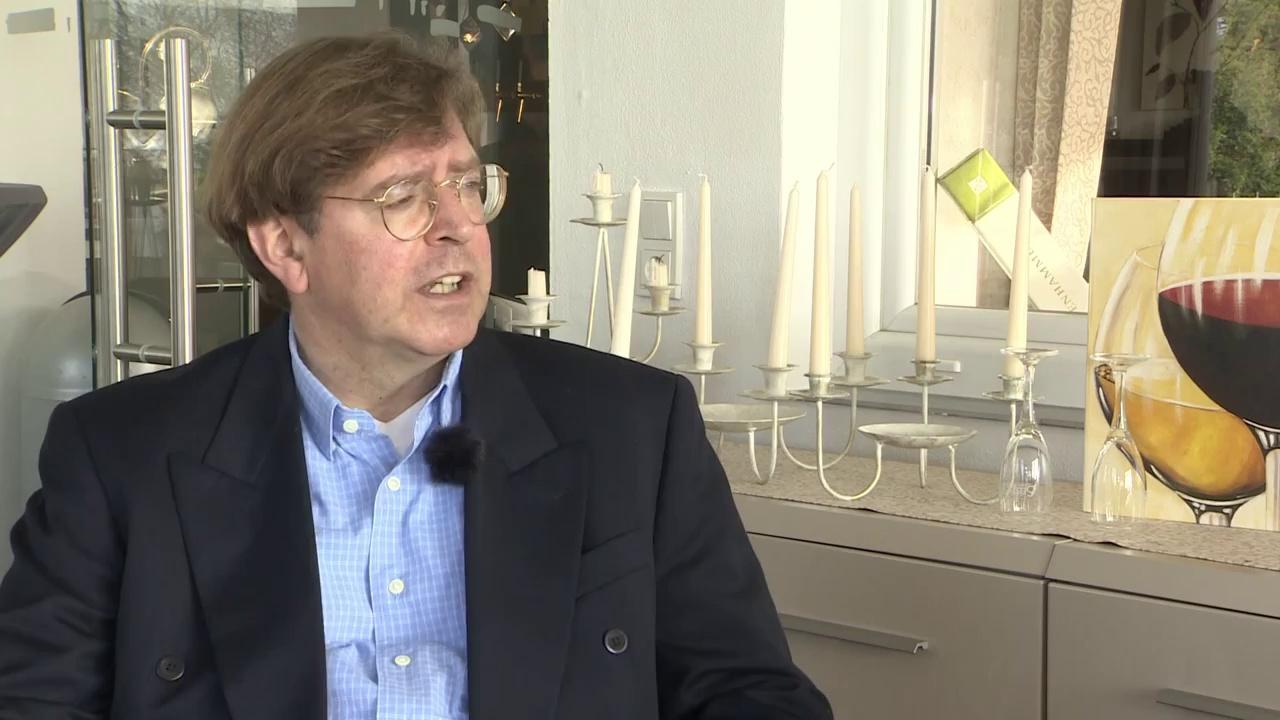 It had been several years in the making. They had come for him just as they had come for the others. The mysterious men showed up. They told him what he had to do. They told him they would provide the materials they wanted him to release. He asked what would happen if he did not comply. The answer was in their menacing look.

He would if they were kind enough join the breadline for the soup kitchen. He would never work again. If they decided to be meaner, they would lead him on the road of democracy and freedom to the land of his ancestors. That was not a palatable option, so he chose to cooperate, after all he had a wife and kids to feed. His kids would miss him if he was given the democratic choice to his ancestors. So he complied. It went on for years, the decades piled up. His children grew up and became independent adults.

Suddenly, he discovered his courage! He could no longer lie. The truth of the so called independence of the western media had to come out! His name is Udo Ulfkotte. His baring it all out came in the form of a book that came out in 2014 and that received wide publicity in the last couple of weeks of October. The new book by a former editor Udo Ulfkotte of a leading German newspaper Frankfurter Allgemeine is titled “Bought Journalists” which is currently only accessible in German. The German title is “Gekaufte Journalisten”.

The book can be found on the German Amazon. There he reveals how mainstream Western journalism is all bought and paid for by the CIA, MI6 and other Western secret services. He writes how articles written by the CIA to demonize or defame countries are given to journalists to publish under their name. Failure to do so results in the journalist finding himself or herself in the breadlines facing permanent unemployment and ostracism.

He mentions how false articles about how Gaddafi wanted to build a secret poison factory in Libya were written for him by the CIA and the BND (German Intelligence) and he was told to put his name on the articles to publish. He calls his own country Germany, a banana republic for following every American diktat. When asked why he did not come out with his revelations earlier, he said he was afraid of losing his job and he had a family to feed!

He says in his own words here;

“It is not right what I have done in the past. To manipulate people, to make propaganda. And it is not right what my colleagues do and have done in the past because they are bribed to betray people not only in Germany, but all over Europe. I was a journalist for 25 years and I was educated to lie, to betray, and not to tell the truth to the public.”

These are the words of an editor of one of the leading newspapers in Europe in the so called enlightened west – the soi-disant fountain of morals, progress and civilization.

We will note that the media in the west is the pen praetorian guard of the western elite just as their judiciary and police forces are the law and enforcement praetorian guard to maintain their Eurocentric privilege of abusing power. A recent example of the New York Times, supposedly the most influential newspaper in the US should illustrate that.

A young black man Akai Gurley stepped out on the fateful night of November 20 out of his apartment in Brooklyn with his girlfriend to go out to eat, an innocent activity to say the least. They decided to take the stairs instead of the elevator another innocent act. They came upon two police officers who without asking any questions just shot the young man Mr. Gurley.

An article in the New York Times artfully defended the shooting. They claimed that dark staircases can be dangerous and shadows can seem threatening and that justified the cold blooded killing of Mr. Gurley. That is the logic of the New York Times, the purported paper of the brightest minds in America?

That is the paper that steals itself as the record, the leading newspaper in America? And here in Africa, we have long ago, by and large, assigned the New York Times to the gutter of white supremacist journalism where it proudly belongs and in the trash can on every staircase and on every desktop.

As we exit our excursion through the garbage dump of western media, we put it to those pathetic driveling Africans, who see western journalism and news as canon law and gospel truth, the same way they have come to know the Christ.

These Africans must wake up from their delusions and naivety of seeing the West as the gold standard to emulate. They must join the rest of us and think within their own cultural and civilizational systems. Whatever we want to read from the west or anywhere, first we put on a mental hygienic mask, then begin to read; we filter it; we critique it and then absolutely discard what is useless to our own thought systems. The rest we consider, albeit, with the contempt it deserves. This is the lesson from the present to our past and a road to our future.