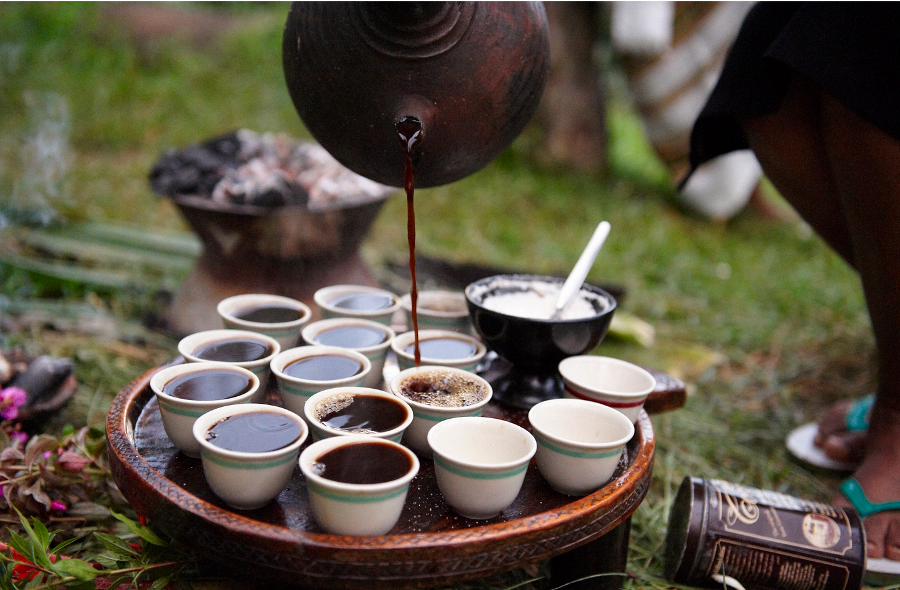 The history of coffee goes at least as far back as the thirteenth century and its origin is shrouded in myth. In the Ethiopian highlands, where the legend of Kaldi, the goatherd, originated, coffee trees grow today as they have for centuries. The original native population of coffee is thought to have come from East Africa, more specifically from Ethiopia, where it was discovered more than 1,200 years ago. This is where the first Arabica beans were grown.

By the 16th century, coffee had reached the rest of the Middle East, Persia, Turkey and northern Africa. Coffee then spread to the Balkans, Italy and to the rest of Europe, to Indonesia and then to the Americas.

Coffee today has become a popular drink throughout Europe and the United States. But that almost didn’t happen, and may not have but for the Pope. 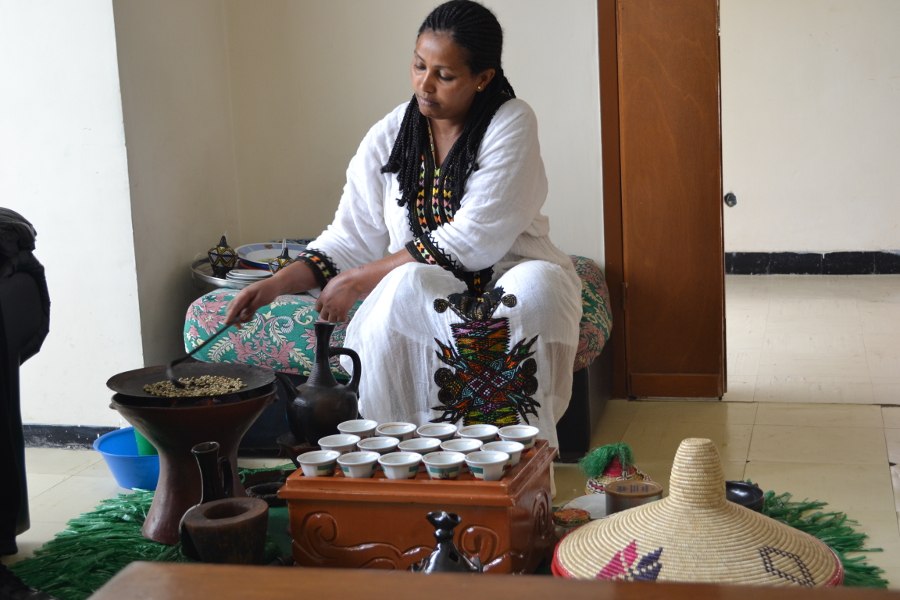 Coffee was not always loved. It has been feared, hated and misunderstood — sometimes in places known today for their love of the beans.

Coffee’s origins in Africa and the spreading of the drink through Muslims to the North did not sit well with many Europeans, especially Catholic priests, according to the book “Coffee: The Revolutionary Drink for Pleasure and Health.” The book states that some Christian priests went quite far with their objection and “denounced it as an invention of Satan.”

The logic was convoluted. As the book explains, these Christian priests in Europe believed that “Muslims worshiped the devil and that the devil forbade his followers from drinking wine, as that drink was reserved for those who followed Jesus. So the devil provided coffee, instead.” 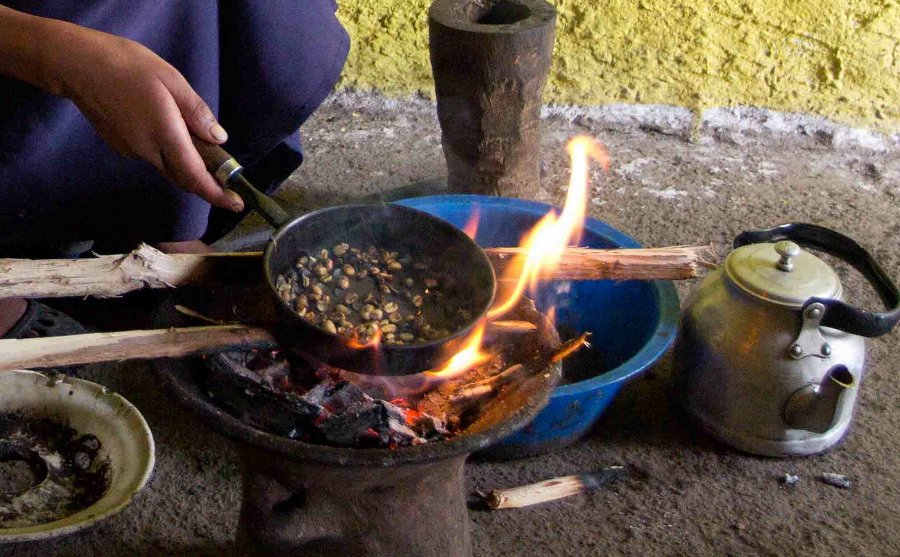 When coffee arrived in Europe in the 16th century, clergymen pressed for it to be banned and labeled Satanic. But Pope Clement VIII took a taste, declared it delicious, and even quipped that it should be baptized. On the strength of this papal blessing, coffeehouses rapidly sprang up throughout Europe.

Ultimately, the question made its way up to the Pope. According to Yale Global, a publication of Yale University’s Center for the Study on modern Globalization. Pope Clement VIII, in 1600, not only okayed coffee’s use, but also endorsed it. Yale Global asserts that Clement VIII’s decision was based in pragmatism — he appreciated the notion that coffee could “help sober a population whose fluid intake was largely alcoholic beverages,” and mental_floss notes that the Pope considered (jokingly) having the drink baptized.

But legend has it that Clement VIII’s interest in the bean was also a personal one. Clement VIII sampled the drink himself, and told his advisers that “this Satan’s drink is so delicious that it would be a pity to let the infidels have exclusive use of it.” 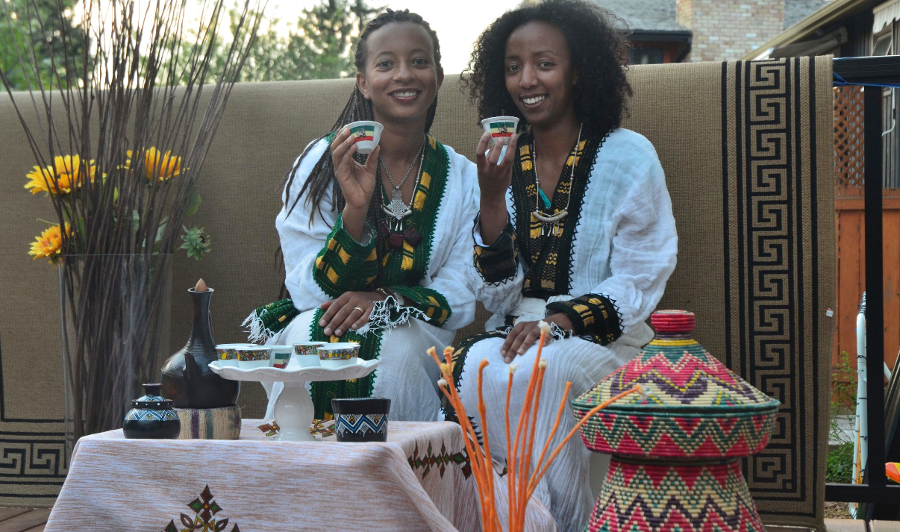 Either way, the Christian Church ended the ban on coffee — something for which many today are certainly thankful.

Coffee is a beloved commodity throughout Europe now. Not everyone was pleased, however. In Prussia, King Frederick the Great staunchly forbid coffee drinking in 1777 because he thought it was impacting beer sales. Throughout the 18th century, women in Europe rallied against the drink, which they thought was causing their men to become impotent – a National Geographic report.

But the continent was already addicted. And once people are hooked on coffee, it’s hard drug to beat.