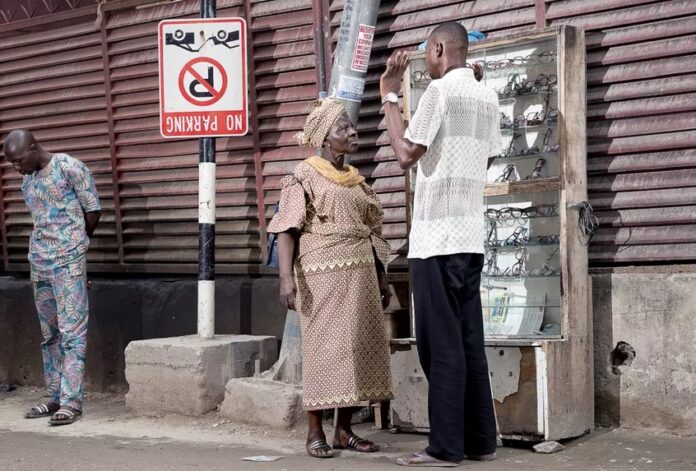 In a way, I am an entomologist. How? I have, for the better part of the last decade, devoted myself to the study of a new, special breed of insect in Africa. The Metha. The Mis-Educated-Than-His-Ancestors.

But, there’s a far worse explanation for this biochemical behaviour. The Metha learned in many French or English colonial schools that what is not written does not exist. In other words, the Metha’s mode of thinking and articulation is this: “It is written, therefore it is.”

Nowhere in the colonial French or English books can be found the call to visit grandmother. And so to the Metha, no such thing can exist, ever! The corollary to this is that the Metha knows that Africa has no history – good or bad. If you object to his knowledge, he simply asks, “Show me the book.”

If you show the Metha a book, he will insist: “Show me a French or English book.” And so the Metha’s mode of thinking and articulation is simply this: “If it is not written by the French or the English, it does not exist.”

African Scholars are not this parochial in behaviour. They understand, at least in this context, that in the same way that the Metha is forced to pay his taxes, his social security, his home, car, health insurance, the traditional man is forced to visit grandmother. We call it Duty. We call it Responsibility.

Just because it is not written (in English or French) does not mean duty does not exist.