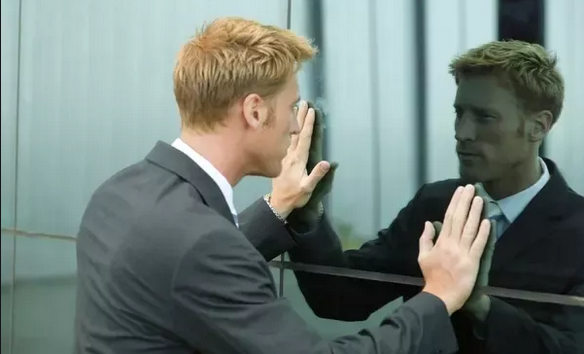 The Restless goes to the Ocean and observes the ways of the Shark. Then he says to himself, “I think the Shark needs my help.”

And so the Restless is preoccupied with collecting the species of the Earth into his backyard. There, he tells himself, “I think these things are better off.”

One day the Restless travels by the BIG MIRROR. And there he first beholds the image of himself. He looks closely, and observes himself from the Mirror. He says to himself, “I think the thing in the Mirror needs my help.”

Such is the way of the Restless.