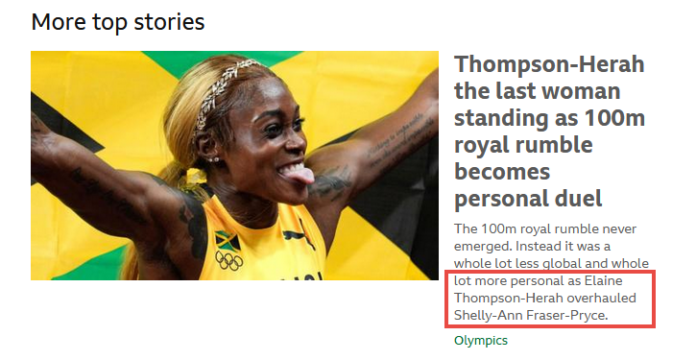 See, it just can’t be that Black people, Black women, are beating their competition, despite global Anti-Blackness.

What they want you to believe is that Black people, Black women, are only competing against themselves. Black people have got to be their own enemies! That’s what they would like us to believe.

But that’s not what the grey media wants you to believe and accept. They stage the narrative of Black-vs-Black so that you immediately have to accept that all these great Black women are truly their own enemies.

More, this kind of stagecraft works even better when they stage Black women against the idea that Black men are their enemies. Which is false! Or that Africa is under-industrialized because of Black men! The grey media will never publish the idea that Black men, like Kagame, are leading Africa out of Colonial Poverty, despite global Anti-Blackness!

Look around the grey media, and I guarantee that you will come away with the humbling reality that grey things are driving various, non-linear, clandestine, wedges between people who need one another to fight global Anti-Blackness – a psychopathic, planetary disease!