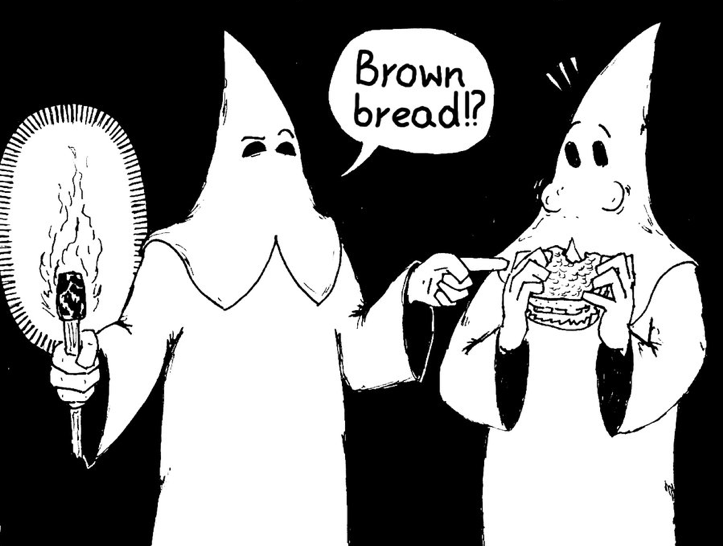 Filmmaking is a form of art. But art without compensation, in kind or in cash, can only appall him who surveys it. Hollywood is no different. You can’t just make art without making money. That is why Jason Blum is an interesting man.

A cursory look at the man reveals nothing in particular. He’s just a filmmaker – a Horror filmmaker at that. Rinse the fake blood, and repeat it. Mind you, horror is one of those genres of film that is more than often left out of the conversation on directorial prowess.

Perhaps for good reason. Most people, especially those outside the horror fan circles, see neither the thrill nor the art in films that pour out red ink and intestines at every turn. Why Horror has a huge following can be stupefying.

But why it makes so much money is easy to fathom. Jason Blum makes low-cost horror films that sell millions of tickets. No wonder many well-known producers in the industry have been getting rich from that formula for decades.

Mr. Blum is a 44-year-old producer with a magic wand. When he waves it, scores of people travel to the theaters to see his latest horror film. Over the last five years, he has managed a total production cost of $27 Million for all films coming out of his Blum Productions warehouse.

Imagine how much revenue that production expenditure has brought him? More than $1.1 Billion at the worldwide box office. His films have included Paranormal Activity, Sinister and The Purge.

For instance, Insidious: Chapter 2, cost $5 Million to make and last month, it sold $116.5 Million tickets at the box office.

But what’s really behind the magic? Why can’t other producers just make copies of the wand and wave it at will? There can’t be anything competitively advantageous about Blum Production’s focus on horror? Or is there?

Mr. Blum uses a shrewd business model. In order to attract high-caliber actors and directors to his horror projects, he promises a share of profits. Basically his crew works for free and this keeps the budget unthinkably down. In his business, there’s no producer, director, stars and actors. There are only shareholders and “Everyone’s trailer on the set is the same: nonexistent.”

However, not every one of his movies has been successful. There have been ample disappointments. Catherine Hardwicke’s “Plush,” which cost about $2 Million and made a paltry total of $3,080 at the box office is one such example.

But even for those films that audiences refuse to follow at the box office, Mr. Blum has no reservations. Thanks to the growth in global video-on-demand and streaming services. The movies that do not succeed at the box office have a good chance of earning back their low budgets. Some of the failed films even end up turning a profit for distributors eventually.

Still, why film audiences born and bread on HD TV screens and 3D screens, and who are copious lovers of Titanic, Avatar, Pulp Fiction and The Godfather Trilogy, seem somewhat coerced into filling Mr. Blum’s pocket with millions is baffling.

Blumhouse movies, most of which rely on bouncy camera work and surveillance-style video, may seem fit for the reject storeroom in the back of any studio. Not at Blumhouse. In the Blumworld, these filmmaking styles, if at all they can be called styles, seem tailor-made for an audience raised on flip-phone cameras, reality TV and YouTube. The sheer irony of it!

There is also an age-old business savvy trick, albeit appalling, that Mr. Blum employs at his behest. In fact this is his trademark. Hollywood has shown that historically, churning out an equal measure of Black films, as White films, during economic downturns can be very lucrative.

And it cannot be denied that horror movies, which tend to do especially well among Hispanics and Blacks, have been a bright spot lately for an otherwise troubled North American box office. “It is always amazing when a producer can capture a niche so completely,” said Peter Schlessel, the departing chief executive of FilmDistrict, which has distributed Mr. Blum’s Insidious series.

Despite Mr. Blum’s success, there is a lot of smoke in his life and business. Like the saying goes the fire burning at the heart of this smoke is close to the Sun’s. Mr. Blum’s heroics have led to no small amount of envy among rival producers, while prompting some studio executives to wince at the degree to which he is exposing their inefficiencies.

The big studios have tried every opportunity to outdo Mr. Blum and put him to shame. So they have been in hot pursuit of the opposite strategy recently — spending more to make more — leading to a cycle of bloat and steep losses on films like “R.I.P.D.”

While studio executives get busy with their gossip, Mr. Blum on the other hand is seriously trying to extend his tentacles across the aisle, over to television. He has expanded his low-cost and the share-in-the-rewards business model to the small screen. Two series are on the air and seven scripted and unscripted shows are in the works at various networks.

Perhaps his motivation is beyond money. Mr. Blum’s father is thought to have helped change the art world by giving Andy Warhol one of his first shows; he wants to prove that he can change Hollywood as well, or at least a corner of it.

Still, the sustainability of the Blum Production Empire remains questionable. Mr. Blum may just have been lucky, some will say. He came along at a time when horror fans were tiring of the Saw-style torture films. Those films were no longer thrilling and exciting.

Eventually, audiences may tire of Mr. Blum’s brand too. Moreover, history has also shown that behind every hot and successful producer, is a cold hand ready to place a lid on their formula — look no further than Jerry Bruckheimer, fresh off the disastrous “Lone Ranger.”

Audiences eventually move on. Directors and more notoriously, producers, have a difficult time calling it quits. There has not been an exception in Hollywood. That is probably why Mr. Blum is quickly turning to TV to sustain the horror film formula and keep his wand waving more and more magic.

Neither does anyone become successful in Hollywood without rubbing some people the wrong way. Mr. Blum’s relationship with Paramount Pictures, which controls the horror franchise that propelled his film, Paranormal Activity, has been frosty at times, with executives irritated over what they see as an attention-grabbing monster in Jason Blum.

Mr. Blum himself has always maintained that his relationship with Paramount has been a great partnership.

Mayhap, this is the price of success. Every competitive business to some degree is a zero-sum game, especially the Hollywood one. Some claim the only way to survive it is to stay humble and hungry.

Mr. Blum, who is sometimes compared to Roger Corman, the low-budget B-movie kingpin, seems to understand the challenges. But he does not have time to ruminate on them. Blumhouse is on fire, the smoke is rising, and so long as his brand of Horror stays exciting and thrilling enough, that house will not burn to the ground.