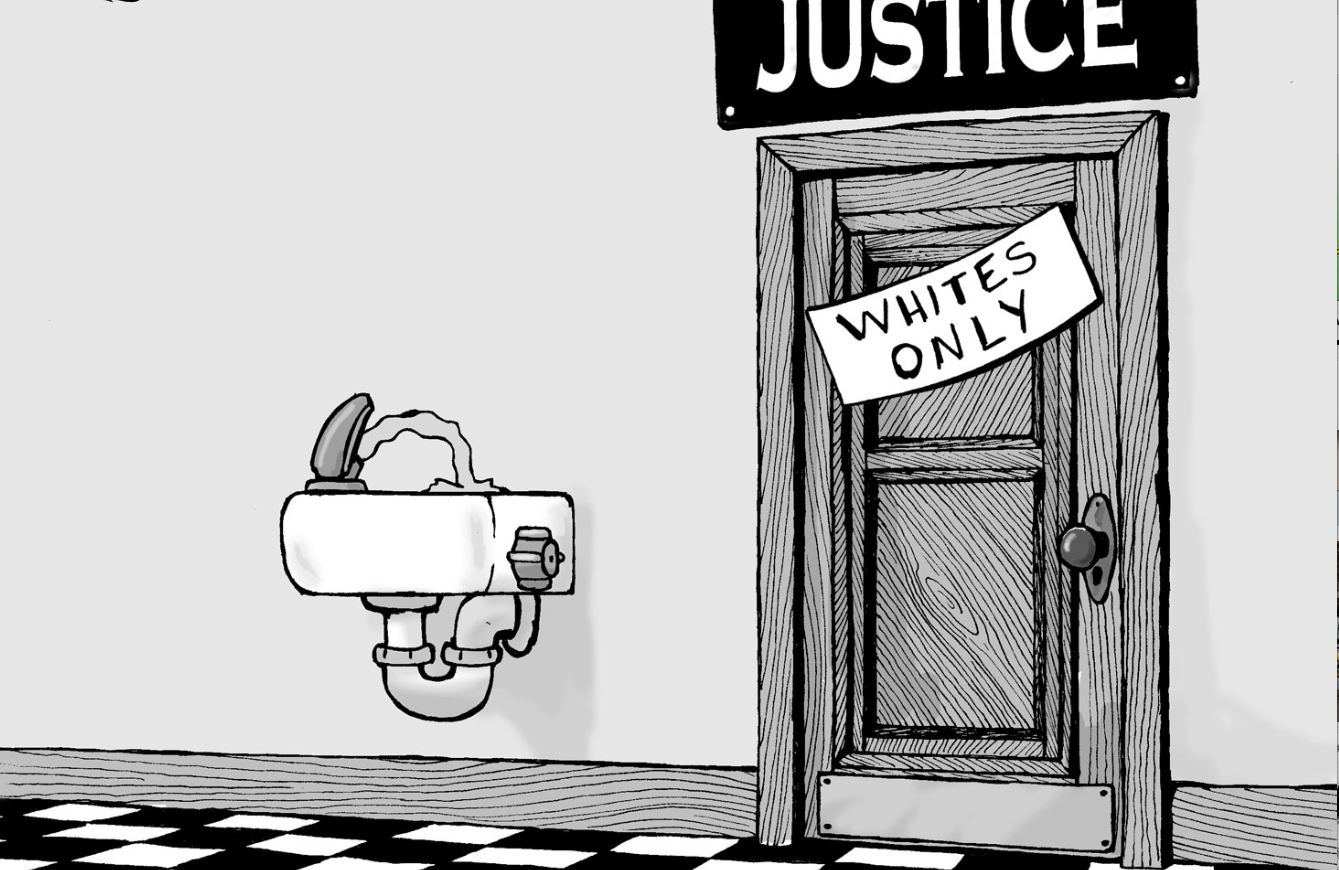 Beyonce has urged supporters of Trayvon Martin to be inspired by the protests that followed the death of another black teenager, Emmett Till. So who was Till?

After attending an event in New York in memory of teenager Martin, who was shot dead in Florida, the pop singer wrote a message on her website.

“We have made so much progress and cannot allow hatred and racism to divide us,” she wrote. “When we all join together, people of all races, we have the power to change the world we live in. We must fight for Trayvon the same way the generation before us fought for Emmett Till.”

In the summer of 1955, the 14-year-old Till was far from home when his life ended in a most violent way, apparently for whistling at a white woman.

Dragged from his bed at his uncle’s home in a small Mississippi town, he was beaten so badly that his face was unrecognisable when the corpse was recovered from the river three days later. He had been shot in the head and his body tied to a 70lb (32kg) fan.

The two men known locally to have carried out the attack were acquitted of murder. The following year, they admitted responsibility in a magazine interview, but said they had done nothing wrong.

“There was a civil rights movement before Emmett Till came along,” says David Beito, a professor of history at the University of Alabama. “But the outrage galvanised the movement in ways that hadn’t occurred before.”

Till’s mother insisted the coffin remain open so the extent of his injuries could be seen by the thousands of people who paid their respects in Chicago. A weekly magazine, Jet, aimed at African Americans, published gruesome photographs of his beaten face, to show the brutality of the attack.

There were rallies across the country at which Till’s mother, Mamie, spoke to crowds numbering 10-20,000 people.

A few months later, Rosa Parks refused to give up her seat on the bus to a white passenger, in one of the most famous protests in history. She later said she had Till in mind as she did so, having just attended a Till rally hosted by a then unknown minister called Martin Luther King.

Till’s death is also thought to have played a part in the congressional discussions that led to the 1957 Civil Rights Act, which increased African American voting rights.

The answer:
Till was a 14-year-old beaten and killed by two white men in 1955 in Mississippi
The men were acquitted of his murder
The protests that followed the killing, and the trial, galvanised the civil rights movement
His death also inspired activist Rosa Parks

He was the first martyr of the movement and he became the face of it, says Peniel Joseph, author of Waiting ‘Til the Midnight Hour – A Narrative History of Black Power in America. “The picture of him with the hat and the little shirt and tie was widely circulated during that period.”

Little is known about Till himself. He was born in 1941 in a town outside Chicago, but his parents became estranged when he was still a baby.

He had polio as a child and then developed a stutter. When he was 10, he moved to Chicago itself and four years later, he spent the summer with his mother’s brother in the small Delta community of Money, Mississippi.

On 24 August, he went into a local store to buy some bubblegum. A 21-year-old white woman, Carolyn Bryant, was working there while her husband, the shopkeeper, was away. What happened between them is not clear but when her husband returned, he was led to believe that Till had whistled at his wife.

Roy Bryant and JW Milam took their revenge, in a way that soon made national and international headlines.

The killing was one of two moments that launched the push for equality in the US, says Professor Clive Webb of the University of Sussex, who has studied the influence of the American civil rights movement on British race relations. The other happened a year earlier when a US Supreme Court ruling – sometimes known as the Brown decision – led to the integration of state schools.

“It’s not only that Till died. There are any number of African Americans who were lynched and Mississippi was the most-lynched state.

“It’s the timing, coming after the hopes and expectations of the Brown decision. And it’s the power of the visual representation of the lynching [the open casket and the magazine article] that together make a combustible brew.”

His death and the outcome of the trial had an impact in Britain, says Webb. At a time of geopolitical instability, concern was expressed in some newspapers that Britain’s key ally risked losing support in Africa and Asia if these stories of racial intolerance continued to make headlines.

Four years later, Till’s murder was invoked in the death of an Antiguan immigrant in London, Kelso Cochrane. He was killed by a group of white youths and his murder left unsolved, amid accusations that the police were not taking it seriously.

“As a way of rallying public outrage against what’s happened, black organisations in the UK evoked the spectre of Emmett Till,” says Webb.

His story is still well known in his home country, where his name has continually appeared in poetry, song, rap and television over the years. But in the UK, he is a forgotten figure, eclipsed by the likes of Parks, King and Malcolm X in the pantheon of civil rights heroes.

“We haven’t had a Mississippi Burning, a Hollywood version of this death, to engage our collective memories,” says Webb. And his tragic story doesn’t fit with the simplest version of the civil rights narrative, which is about disempowered people overcoming remarkable obstacles to claim their rights.

“So we latch on to Parks, King and Malcolm X. But Till doesn’t have the same agency as other icons.”

Reporting by Tom Geoghegan for the BBC.