Home Opinion Who Might Have Built That Racist System In The USA? 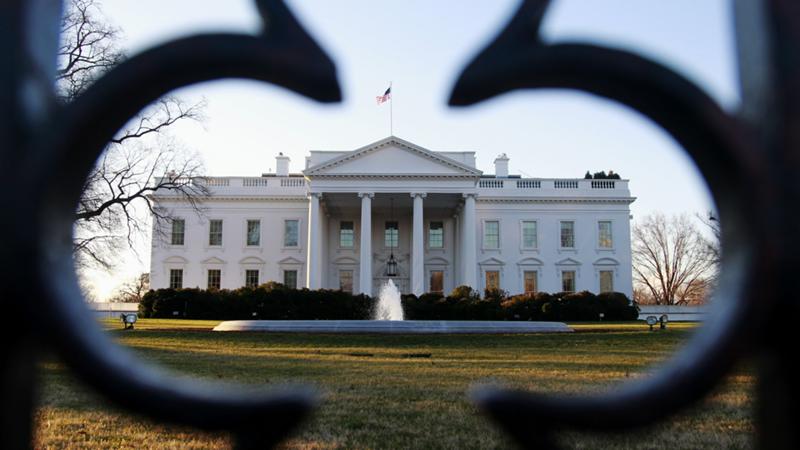 NEW YORK CITY – In the article “When Whites Just Don’t Get It, Part 3” published in the New York Times on October 11, 2014, writer Nichoals Kristof presented a staunch argument that whites in America do not understand racism facing blacks in America.

He argued that whites just overlook racial injustices like mass incarceration of blacks, a racist criminal (in)justice system that targets blacks, and law enforcement that puts blacks in prison more often and longer than whites for the same crimes.

On these points, the article could not have been more precise.

There is one statement that Mr. Kristof made, however, that is patently and undeniably false and misleading and deserves indubitable amendment. 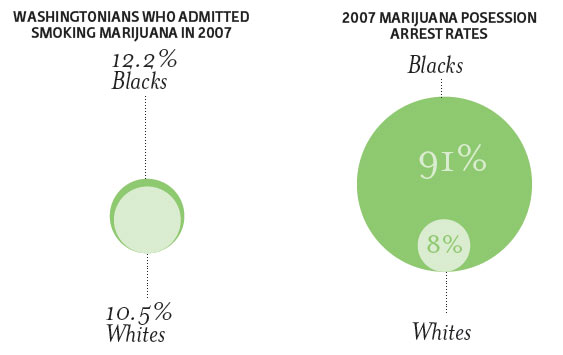 Writing to whites in America, he said: “We are not racists, but we accept a system that acts in racist ways.”

Mind you, Mr. Kristof later scolded whites that they should shoulder some sense of responsibility for injustice facing disadvantaged children rather than looking elsewhere for others to blame.

But how then, going back to his questionable proclamation, can whites accept that they are somewhat, if not entirely, to blame when Mr. Kristof himself, the supposed bearer of unwanted truths, placed the onus of racial injustice on a faulty system that good whites just happen to ignore?

Let me repeat Mr. Kristof’s statement, since only upon reiteration can it be properly dissected.

We are not racists, but we accept a system that acts in racist ways.

How convenient that this system is so delicately personified.

Through no coercion by whites, but on its own impetus.

We are not racists. It’s the system acting without our permission. Damn robots are taking over the world after all!

Vehemently and passionately, Mr. Kristof pled to whites that. We are not racists. We are not at fault for being racist. It’s the system, okay?

Now it becomes obvious that some level of inquiry is opportunely brushed aside in that hegemonic Western world—where whiteness is king and prince; president, vice president, and Speaker of the House.

Namely, who is behind that racist system?

Who created the system?

As conservatives familiarly demand, who built that?

What logically follows in any inquiring mind is the question: Who operates the system? Who perpetuates the racist system, day in and day out, breathing in its life and feeding it its daily bread?

Under most circumstances, whites jump at the chance to say they built that. 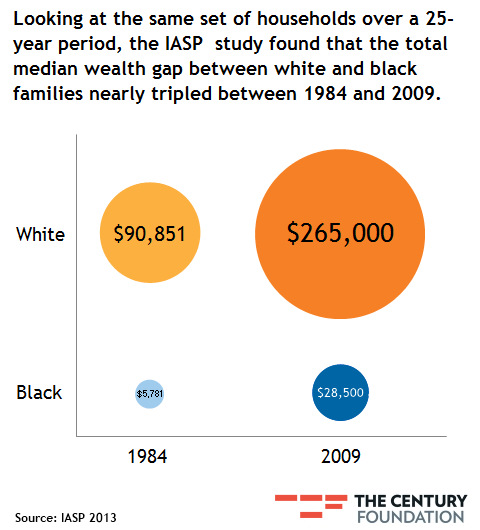 But when the construction at hand is a “system that acts in racist ways,” its builder is mystifyingly silent. Perhaps it was a ghostwriter…or an edifice erected by paranormal activities…

To scientists, the origin of the world many thousands of years ago is crystal clear. But the origin of white privilege and racial injustice… (shrugs) I don’t know.

At this juncture is where everyone wipes their hands cleans and sanitizes their appendages thoroughly as if they have just encountered an Ebola patient.

For where on this planet will you find a proud and outspoken bearer of the snake-legged Swastika or an ivory cone-shaped hood?

Who shall lay claim to being the architects of the system that Mr. Kristof so reluctantly observes acts in racist ways? And who pushes the buttons to keep it burning the midnight oil?

Because understand that if we find the source of the problem, if we unmask the unintelligent designer who crafted the racist system, which all the American whites we encounter blindly follow but do not admittedly facilitate, and if we are able to locate its operators, we will finally toss the remainder of these irksome conversations on poverty and privilege to the flames and sigh a relief in their ashes to the tune of giving everyone a fair shake.

But after all his statistics on racial injustice, for Mr. Kristof to pass off the liability of racism against blacks to an inanimate “system that acts in racist ways” is the ultimate shirk of responsibility.

As a journalist, Mr. Kristof should seek the truth and not just settle for blaming a system.

The truth is a matter of public record.

Whose system? Who built that?

The public has a right to know.