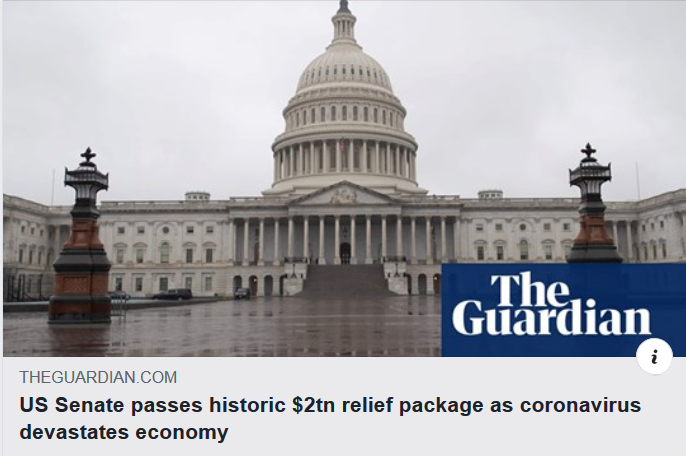 Which is worse? The Chinese Virus or the European Feudal Lords?

When the US Federal Government printed 2 Trillion new Dollars in a supposed effort to save their economies, the naive jubilated. What really is at stake here? You should ask!

Let’s recall that on May 9th, 2016, the then presumptive Republican presidential candidate, Trump, said on CNN, about how to deal with the federal debt: “You print the money.”

The warring feudal lords of Europe have long “threatened human existence and destroyed all human possibilities other than that of becoming serfs to their money masters.”

“The feudal-banking classes of Euro-Amerikkka, which usurps the benefits of labor by making future claims on the value of labor in the form of interest (by printing new money today) has sprung to action.

Within no time Euro-Amerikkkan banking lays claim to all the value of labor utilized in the entire imperial economy (i.e. up to and including Africa’s economy) and becomes the overlord and usurper of economic rents accruing from the economies of Africa. And in the case of US banks, they lord over the entire world economy!” (Paraphrased quote from Commenter Mkuki, via Kenya).

There’s a more virulent virus lurking in the shadows of the Wuhan pandemic, and it is more devastating than the Chinese virus. It is the rent-seeking, warring feudal lords of Euro-Amerikkka happily printing money as if they were fetching water from a bottomless well.