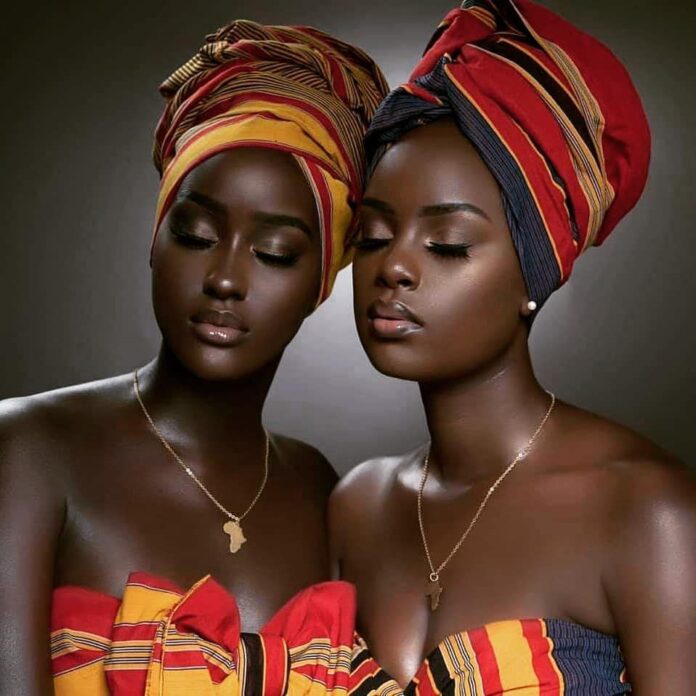 So I rushed after the Yoruba woman; I approached the Yoruba woman and I asked her why she left, why she failed to “fight” back? Why she didn’t offer the Barbarian man a strong, directed retort?

The Yoruba woman — a beautiful, well-built specimen of unparalleled pulchritudinousness — regaled me with her stunning brown eyes, curly black her and bold lips: “Narmer, you know what a Barbarian calls the Sacred Forests of Abeokuta?”

I was stupefied by the question. Yet, I still indulged the Yoruba woman. Who wouldn’t? I obliged, and I shook my head, slowly, from left to right, while my eyes were transfixed on the rings of her long neck.

A ringed-long neck on a woman is a thing among Ewe men. Since I grew up with many Ewe men, I have become accustomed to being affected in all kinds of ways by a woman with a ringed-long neck. The Ewe men I knew called the mark, “Norveda,” which actually translates as a “woman as elegant as a giraffe.”

Now, spare Ewe men — especially the ones I knew, and the ones who taught me many things about dating, about manhood, about masculinity and such, please spare — them their peculiar tastes, if Norveda is actually not your thing. Spare me this moment and let me make a quick point.

As a shook my head, slowly, from right to left, and back to right again and again, and as the Yoruba woman studied the movement of my head as if she was recording the times of oscillation of a pendulum in a Physics Laboratory, she asked me again: “Narmer, do you know what Barbarians call the Sacred Forests of Abeokuta?”

Finally, I managed to overcome my stupor (which was derived strictly from being in the presence of a woman I have been conditioned to treat as a Goddess). I managed to gather my nerves and finally responded: “No, my Sistar, I don’t know what Barbarians call the Sacred Forests of Abeokuta.”

She smiled, raising only one cheek: “Narmer. They call it de Jungle.”

Years later, that conversation stuck with me. People project. When Barbarians see a Sacred Forest in Africa, where Balance exists, where Ma’at rules, and where everything is working ticking beautifully according to its own rhythm, the Barbarians call it a Jungle. A mess. Wild, Risky. Dangerous.

Remain as comely as your Ancestors have been!