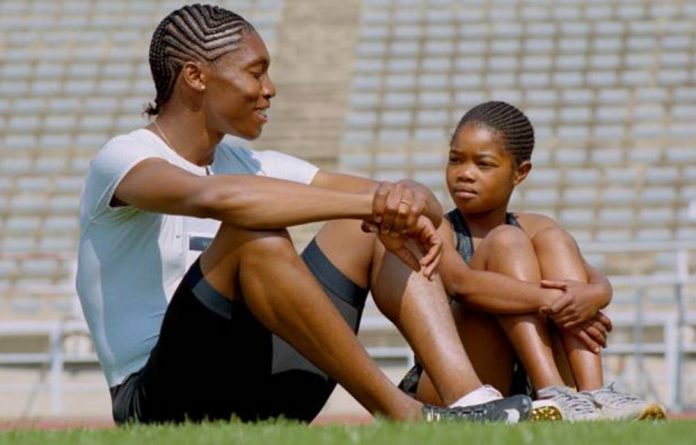 They come to Mother Africa and tell us we’ve got it all wrong. For instance, they continue to challenge Caster Semenya’s femininity, strongly implying that an African woman is rather a man.

And so we ask them: What is a man, and what is a woman? They don’t actually answer, only that women should not have certain levels of certain hormones. So who is limiting who? This too they don’t answer.

Then they proceed to indict the body in their final analysis by implying that the female body is indeed capable of the same violence as the male body.

Yet, when it comes to sports, men, or those who are considered men, cannot partake in women’s Olympic and world athletics events. They constantly limit what is woman, and then by implication accept anything as man.

When Traditional Africa ( applies Motherism and) bars men from partaking in certain parts of traditional society — like the food industries of old, the cloth making industries of old — the western feminists are not likely to adopt that African policy as a protective right of African femininity. They will not scale that wisdom to engage the world to carve out safe, economically empowering spaces/enterprises for Mothers (and for that matter all women!) as they do in only sports.

There’s no equality without responsibility towards everyone. African society has been here longer than any place else anywhere else. So we know! Responsibility also requires quotas to ensure some balance, because the violence of the male body has to be checked, some! Western feminists are so afraid of those African quotas that say only women can do this, or that, or only men can do this or that.

Yet, as they lambast African tradition for applying quotas, they themselves apply these quotas ad hoc without batting a single eyelid. And with that Caster Semenya is not a woman in their eyes! But she is in ours! Who wins? What takes?

What is a woman? So goes the paralogism of all western ideas, even their feminism.

What we know is that western feminist movements, from the academy to the streets, because they are funded by their governments, are actually not interested in addressing the challenges that women face in all societies, because of the toxicity of manhood in itself. No. They are interested in bundling their toxic white supremacist patriarchal ideas, and policies within the high-falutin beauty of aid and humanitarianism. They are Trojans!