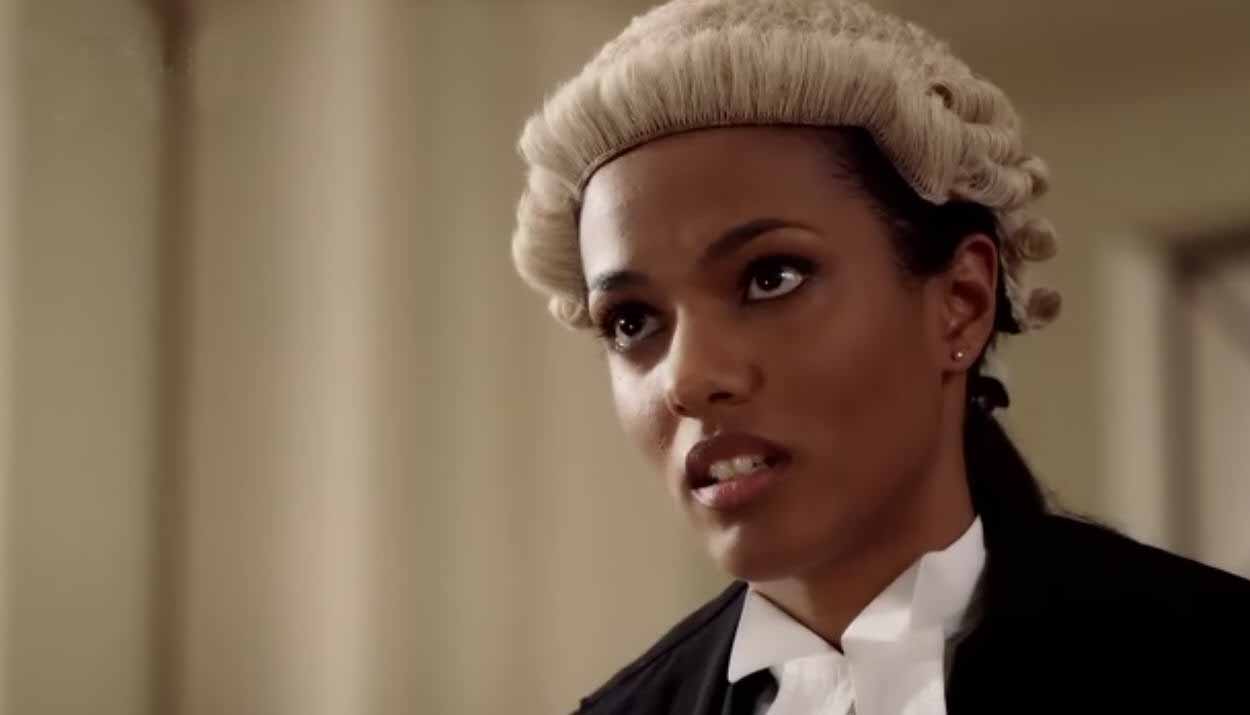 If you have been a little accustomed to the law profession, you would have already realized that the wigs these lawyers wear cost anywhere between $1000 and $6000!

They are manufactured by two British companies and shipped to African countries. Are these wigs even comfortable? Why do lawyers have to pay for something that does not add any usefulness to their practice?

Maybe it is time take them off?

Lawyers in Africa are a visual vestige of how much the teachings of Western Thought continue to march stealthily unchallenged and unrecognized, albeit with debilitating effect, through the streets of Africa after nearly 50 years of independence.

For the past 500 years, Western Europeans in particular have propounded many theories of their superiority to other human beings, especially to black people, paraded and implemented them to devastating effect in Africa and the Americas.

The reason you have to read this piece in English and not Hausa, Ewe, Swahili, or Twi is perhaps the same reason why these clowns, who call themselves ‘educated’ (lawyers) walk around in the hot African Sun with these wigs.

But, can I offer an explanation to why I have to write this in English?

English is not my first language. It is my fifth!

Before I had learned to construct a single sentence in English I could communicate fluently in Twi, Ewe, Hausa and Ga – all of which are West African languages.

Now, consider the 1000s of languages in Africa. Ghana alone has as many as 46 different languages! How profusely prolific? Perhaps to a detriment? If I chose to learn all these African languages, it will take me – from my humble calculation – 1,203 lifetimes to learn to speak, read and write in all of them.

Until a few of these languages become major in Africa, I would have to spend 1,202 lifetimes in the ancestral world figuring out how to communicate my thoughts to all Africans. But, my friends, that will be difficult.

No one has yet re-incarnated and retained their sanity enough to remember what happens in the Ancestral World. Perhaps, the transfiguration is not only seriously costly in memory retention but to our body size as well. That is probably why we have to re-enter the world as babies – the price we pay!

I digressed. But before anyone has tried to reincarnate, the following clowns in Africa may need to wake up! They must be asleep. There’s no rhyme or reason why grown human beings would ever wear these things in the hot African Sun!

The color of these wigs is something to discuss at a later time, but the white man’s thick and pale embroidered hair must come off the heads of these deluded baked-brain Black people! Your forefathers have suffered enough.