Home Books Violence For A Dream Of Materialism 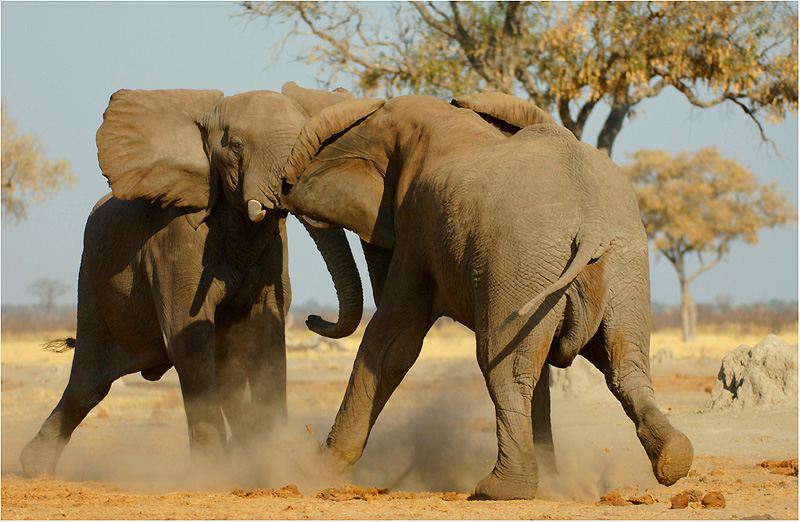 What would you do to realize a dream? Today, violence is rampant in the world. But that social unrest is only evidence of what transpires when people will do anything to fulfill a dream. Currently, we are living in a moment where the fulfillment of materialism is a Western dream that has ruptured global communities.

In his book, Between the World and Me, Ta-Nehisi Coates characterizes people who primarily live in the Western world as Dreamers. These Westerners have wet dreams of materialism. They want big houses on big lots, quartz countertops for designer kitchens. They want German automobiles and mangos in the wintertime. They want endless closets of endless clothes, and then they want to take those clothes to consignment for more clothes, because frankly, it is never enough.

Their materialism is never enough.

The Dreamers have a bottomless desire for more and more stuff. And that ultimately affects all of us. It effects how all of us live. Because those who like to be called white, in the West, if they are to realize their dreams, it comes at the expense of all our livelihoods.

In order to get their materials, they have to control us. Control is achieved through lynching, mangling, raping, gashing, and bashing of our brains and bodies. For the Dreamers, “it is traditional to destroy the black body—it is heritage.” Carnage is meant to instill fear, so as not to interfere with the Dreamer’s attainment of material things.

As Coates describes, the force of that control has always been violent and brutal.“Through the pillaging of life, liberty, labor, and land; through the flaying of backs; the chaining of limbs, the strangling of dissidents; the destruction of families; the rape of mothers; the sale of children; and various other acts meant, first and foremost, to deny you and me the right to secure and govern our own bodies.”

How the Dreamers get their stuff—and for cheap—is by depriving the rest of us of our lives and stuff: to deprive Africa of her natural resources, to deprive Africans of their bodies and their freedoms.

During slavery, African bodies were materials for Dreamers to collect. “The bodies were an aspiration, lucrative as Indian land, a veranda, a beautiful wife, or a summer home in the mountains… the bodies were the key to a social club, and the right to break the bodies was the mark of civilization.”

But the Dreamers will tell you that it is not their violence that it is harming the world. It is your violence in your community.

To which Ta-Nehisi Coates writes:

“Black-on-black” crime is jargon, violence to language, which vanishes the men who engineered the covenants, who fixed the loans, who planned the projects, who built the streets and sold red ink by the barrel.”

“There is a great deception in this to yell “black-on-black crime” is to shoot a man and then shame him for bleeding.”

In America, “the killing fields of Chicago, of Baltimore, of Detroit, were created by the policy of the Dreamers.” By the Dreamers’ beloved pastime of mass incarceration, African Americans should be handcuffed and locked in cages to work for fourteen cents per hour while incarcerated. Only then, off the cheap labor of African Americans, can the Dreamers afford their McMansions, while their kids ride in minivans with leather seats to expensive private schools.

It is no secret that atrocities like the transatlantic slavery had no purpose than to fill the base desires of the people who would like to be called white. The toiling and labor of African bodies for hundreds of years was only so “whites” would have plentiful sugar cane and cotton—to satiate many a Dreamer’s sweet tooth and to saturate their pockets with dollars so they could buy more stuff.

Now Dreamers launch global wars to steal oil, which they sell to get money to buy more stuff. The goal of everything Dreamers do is to buy more stuff. To have more stuff. Materialism has avalanched into more than a shiny toy. It is now a pathological obsession, to attain by any means, including brute violence.

What at all are humans to do when we desire to inhabit a civilized world, a world that is overpopulated with materialist barbarians?

Of utmost importance is to not buy into the temptations of materialism. The stuff is just that… stuff. It holds no true value, which is why you always need more of it. It is unfulfilling. And honestly, to look at a woman’s closet with dozens of high heels is just downright nauseating.

Instead, we should embrace “a rapture that comes only when you can no longer be lied to, when you have rejected the Dream.”

Coates also warns us to not forget: “You cannot forget how much they took from us and how they transfigured our very bodies into sugar, tobacco, cotton, and gold.”

The Dreamers want you to forget. “The forgetting is a habit, is yet another necessary component of the Dream. They have forgotten the scale of theft that enriched them in slavery; the terror that allowed them, for a century, to pilfer the vote; the segregationist policy that gave them their suburbs.”

In the wild, an elephant’s memory is key to its survival. When one encounters unfamiliar elephants, it assumes a defensive position. Under the threat of violence, instinctively, elephants protect their herd.

When we encounter wild beings with wild dreams, we must similarly protect ourselves and our bodies. Surely, we cannot afford to forget what they have done and are willing to do to attain their materials, to realize a bottomless dream.