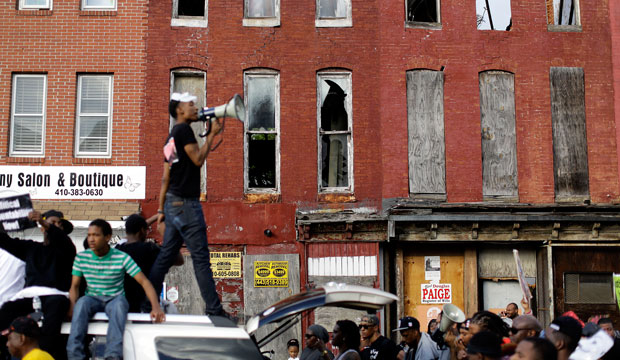 The Mass Incarceration of Black People in the USA is an issue of Economic Deprivation. The violence of it apart, it descends clearly on the concerted efforts of yt people to deprive Black Families of their livelihoods.

The more Black men, especially, go to prison, the better the chances of yt men to land those vacated jobs, or the better yt men’s chances of getting employment for jobs that these Black men would never again compete for in their lifetimes. This way the jobs numbers of the USA always looks more humane than it is.

Furthermore, the mopping of Black people out of the American job markets makes them available to the same industries/factories in prison, for a whole lot cheaper (cents on the dollar/hr) than the salaries/benefits they would have been paid at the same jobs outside of prison.

Multiply this incarceration effect over a generation, let alone over a few generations, and the convoluted effects that this yt state violence has on the Black Family is nothing but monstrous.

Call it what you want, but we can see chattel slavery when we see it. And Mass Incarceration is just another politically correct term for the enslavement of Black People in America in the 20th and 21st centuries. This one too, remind you, is defended as LEGAL, meaning: it is just the law.

The Law. Beware what future yt generations tell us about this chattel slavery too. “Oh it was legal back then?!” Recall: Everything they do is legal. Even grave looting!