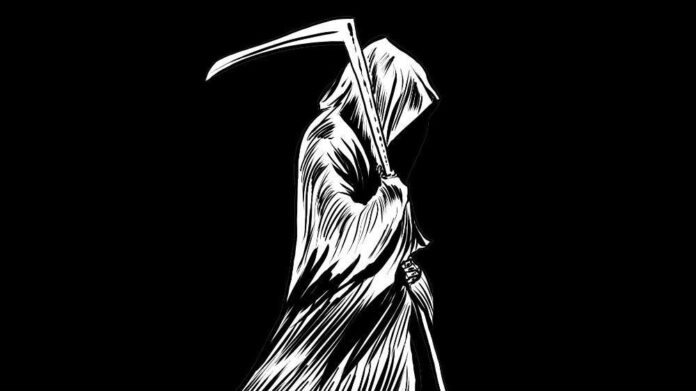 The Western Cure for Corona: The Cure must be White.

The BBC, and others like it, together with the rest of the often-branded papers of record in the west, have taken it upon themselves to fully announce, even proclaim, without evidence, that an old steroid, dexamethasone, is a cure for corona.

Recall that when Madagascar’s scientific community (an African agency), found that an old therapy (Artemisia) for malaria, worked wonders in patients with the corona virus, the western media went berserk.

Recall these numbers from Madagascar, which I reiterated as well: 128 cases, 92 recoveries, zero deaths (April 24). The same BBC, and its coterie, lambasted the prominent scientists from all across Africa, up to and including some ministers of state of Madagascar for announcing a drug without a “clinical trial.” They went as far as calling the African therapy a “potion,” with the Metha in Africa, and those doing the west’s dirty colonial work agreeing with the western mass media in unison.

Fast forward to June 16, and the same papers of record, are busy advancing their “science” with a press release about an old drug in a new therapy for corona, without the evidence they love so much! According to the western mass media, owned and controlled by only white people, a therapy of dexamethasone has been found—in a paper that is yet to be published—to cut deaths by 1/3 in ventilated patients, and by 1/5 in for those patients on oxygen.

And so what is this new therapy of dexamethasone?

Note. Most, if not all, the intensive care units (ICU) in the west have been using steroids in their treatment of corona patients, including the use of the new therapy—the dexamethasone. What is foolish about the press release for this western therapy is that nothing is said of what effect this “new therapy” can have on other patients of the corona virus. In Africa, for instance, where numbers for the virus are much better than in the west, most patients are not on ventilators or on oxygen. So what do the numbers look like for patients outside of these two classifications?

No info. Yes that’s right. Not one piece of information is available about this new therapy for the majority of patients even in the west, where numbers dwarf those in Africa. Yet, the BBC article, “Coronavirus: Dexamethasone proves first life-saving drug,” by Michelle Roberts, toots the unnerving and silly comment that this unproven therapy “could be of huge benefit in poorer countries with high numbers of Covid-19 patients.”

You know when they sit in their press-rooms and write gibberish about African nations, paid for by looting African resources, all they think about is how poor Africa is. When the BBC says, “poorer countries,” you know they are thinking about Ghana, for one.

Those who are familiar with the medical field can recall a handful of cases in which a therapy of dexamethasone was adopted and forced on patients as treatment for multiple conditions, and later pulled from hospitals for unacceptable side effects and inefficacy. You would also be wary to know that many such studies tooting dexamethasone as a cure for many illnesses have been retracted and thrashed in the past. Who is to say that this new therapy won’t fall into that category of high failures and retractions?

Simple answer. You see, when you roll back the curtain in front of the stagecraft of colonialism and imperialism, what you find is this: Americans, and the whole west that comes with it, are “scientific” but the Madagascans (and the rest of us in Africa) are not. You see how “science” works? Some people can get the cure, they have the “science,” but others can only come up with potions (and paganism). This is the same rationale they have used to demonize all African medicine and forced the Metha to follow sheepishly the mechanical ideas of the west, until we lost many good so-called “potions.”

Ask yourself, Taflatsei, if you were sick with this deadly virus in the west, and you were given a choice of Artemisia or dexamethasone, which one would you pick? And don’t be silly, that answer is clear!

This is the way of the west: lies and money, to satisfy the narrow-minded desires of their gluttony. But when you question such things, you are romanticizing African culture, or worse, you are a “lawyer of African culture.” Weird. How inane! How romantic!

What I know is that within a few weeks this new therapy of dexamethasone will be paraded all across the west and it will be forced on Africa in exchange for free, unfettered access to African resources—diamonds, timber, cocoa, gold, oil, bauxite, etc. And what can the Metha, leading Africa do about the bully? Nothing.

Imperialists dictate, neoimperialists coerce, neolibrals cajole, often with a gun to the head. The western cure for the corona virus disease is a simple one, once you can understand the geopolitical context of white supremacism: the cure must be western, it must be white-owned, and white-controlled. Else, whatever you have, and however well it works, it is just a potion. Period.