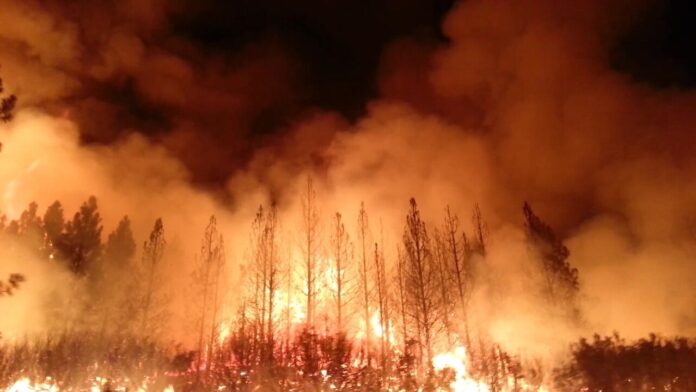 All the other forms of racisms are borrowed implications of Anti-Blackness.

And for that reason the entire political atmosphere in the US has been an iniquitous Duopoloy between Democrats and Republicans, who are committed to enacting Federal and State policies to nip all Black progress in the bud, and wherever possible to castrate any modicum of Black progress, to completely eradicate it through the steady systematic genocide of Cops/Prosecutors/Judges/Employers against Black people.

To act as though Black people should remain silent during an election year against the outwardly racist president, Donald Trump, and his pal, Joe, the Bigot, Biden, and troop to the polls in the millions in support of Biden-Kamala is to act as a European anthropologist, who is without a nervous system, and who is documenting the very Africa she partly hates and partly despises.

Are we now so incapable of comprehending the iniquitous and calamitous social changes in the African Diaspora affected by men like Hitler, Leopold II of Belgium, all the racists who run the first 60 years of the US Republic, Ronald Reagan, Joe Biden, Bill Clinton and George W. Bush, unless we can recapture in imagination the frenzied hatreds that animated these individuals?

The factual evidence of the state of the American Republic certainly lends no support to those who wish that the large masses of Black people remain silent and walk to the polls for Biden-Kamala on election day, against Donald Trump.

Indeed, discoursive knowledge – i.e. knowledge from common sense – is not a matter of deriving understanding from having Anti-Black sensations, or having Anti-Black images thrown at you on television, or having the capacity to feel Anti-Blackness, whether vivid or faint; and it consists neither in identifying oneself in some ineffable manner with the objects of hate, nor in reproducing in some form of direct experience the hatred itself.

On the other hand, discoursive knowledge, or the common sense to understand that Trump and Biden are two phases of the same phenomenon, which #WOKE African Americans profess, is a symbolic understanding of white supremacism/terrorism; it is the product of formulating relations between the traits of terrorists, so that one set of traits in the terrorist, which is considered in the formulation, can be taken as a reliable sign of other traits; and it involves as a necessary condition for it being warranted, the possibility of verifying these formulations through controlled sensory observation by anyone prepared to make the effort.

What do I mean? In consequence, we can know that people who are fleeing from a pursuing mob of White Jurors, Prosecutors, Judges, Banks, and Cops that is animated by hated towards them, are in a state of fighting for justice, and that these people are not interested in one racist (Trump) or the other racist (Biden).

What I mean is that Common Sense tells us that we can appreciate the fight for justice without having experienced such violent fears and hatred or without imaginatively recreating such emotions in ourselves – just as we can know that the temperature of a burning forest is rising because the velocity of the smoke from the forest is increasing, without having to imagine what it is like to be a rapidly moving wind of smoke.