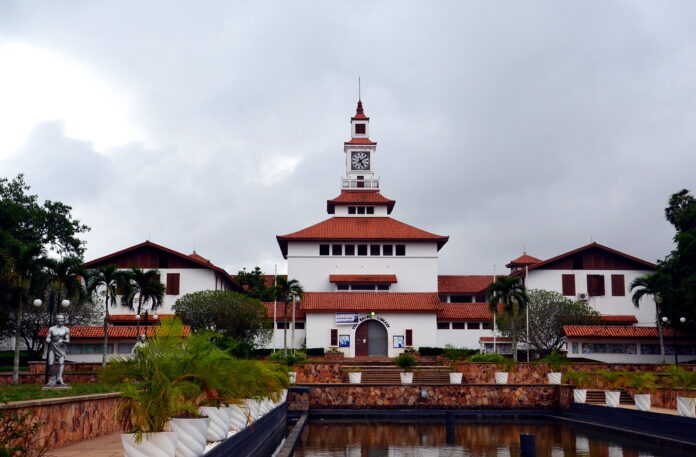 The most significant part of the Metha’s Intellectual Crisis in Africa, and in particular Ghana, is that before he could understand the world around him, he discovered and learned new things in the pagan English Language. This is detrimental to his mental faculties.

For instance, every child grew up experimenting and understanding how things fell to the ground. In Ga/Ge/Gen, this is called Shigbee (Falling). However, the Metha-to-be goes to one of our local colonial missionary schools from kindergarten, and by the time he reaches Secondary School, he comes home speaking fondly about Gravity (Falling). He has forgotten that he discovered and learned about Shigbee (Falling) as a baby. But, he now believes that the first time he learned about the phenomenon (Falling) was in Secondary School.

In Secondary School, the Metha-to-be, is no longer a baby, yet mentally, he’s still a baby, learning and discovering things (in pagan English) that he had already learned about when he was but just a baby. The Metha’s – the more educated than his Ancestors’ – mental faculties are all warped, degraded and turned on its head in colonial missionary school.

What you get in the higher learning quarters of Ghana, is a bunch of babyfied idiots gallivanting the vast terrain of a pagan, colonial missionary, educational institution, looking for only one way out: to Meet the Pagans.

To meet the pagans is everything: And so the idea of a scholarship to Europe, to the USA, to Canada and to Australia, is the height of achievement for the Metha. And so what we get in Ghana, is a bunch of babyfied pagans leading our traditions, cultures and lands into the bottomless abyss of Babyfied Paganism.