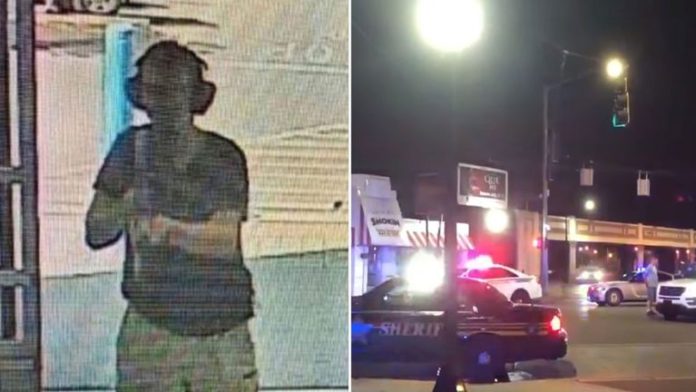 Caucasian Terrorism in America is a old as the genocides against Natives (95 percent of natives wiped off the face of the planet), the kidnapping, enslavement and genocides of Africans in America, and it is as old as all the lynchings of African Americans, while Europeans looked on celebrating their supremacism in dishing out utter violence.

Nothing! Trump, the German-descendant and president of America, talks of “infestation” as if the victims of Caucasian Supremacism Violence are speechless. No, we are not. It seems to us that the only thing that has infested America, Africa and large parts of the world is Caucasian Violence. Take a look at Southern Africa and the picture of European terrorism there too mimics the same barbarism of the Americas.

What the record shows, without reservation is that Caucasian immigrants everywhere are murderers and destroyers: Africa, the Americas, Australia, India, etc. They are the original chaos creators. Until the problem can be named, it cannot be resolved.