Home Environment The Consciousness of Things 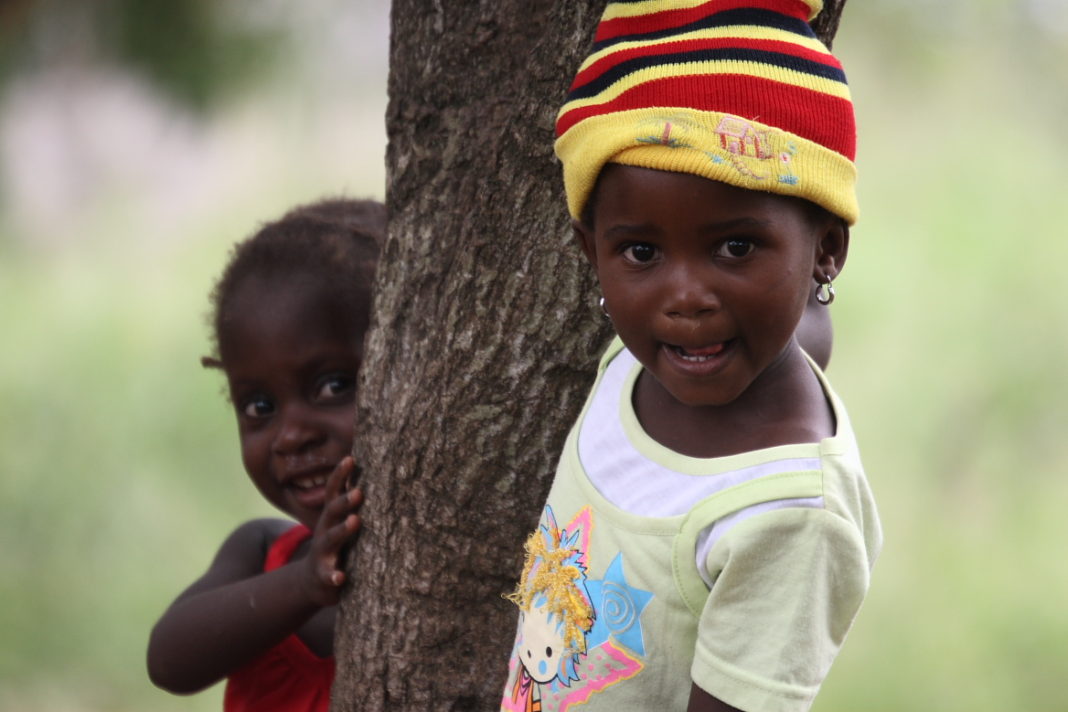 Consciousness is defined as the state of being aware of and responsive to one’s surroundings. Given this definition, can we say that things have consciousness?

Often we ascribe consciousness to living, breathing, beings: humans, animals, even plants. Rarely do we extend that consciousness to things. Though we would be mistaken to believe that things lacked consciousness, however rudimentary, especially those things that were once living. Indeed, consciousness reflects an intrinsic property of complexity of both beings and things within the universe.

Not too long ago, we inhabited a world where everything was conscious by this definition, where everything that we used in our everyday lives was once part of the earth or derived from some former life form.

The shea butter that soothes our skin—the chemical reaction that takes place from heat waves produced from the friction of rubbing one’s palms—attains its healing powers from its consciousness, once having been a shea tree.

Or consider the leather of a chair or purse or jacket that originated on the body of a horse or a cow. Even after the animal perished, that skin which we use as a covering for an everyday item still remains conscious.

How the leather ages and becomes soft with time. How it responds to its environment. How leathers and woods and metals expand and contract depending upon the temperature. When we polish leather with ointment, it regains its luster and assumes a new life. It is responsive to our care.

A copper pot requires the same attentiveness, for it is conscious as well. Rust and discoloration are signs of neglect. Its well-being depends upon treatment and care that is required of conscious beings and things. The care with which we provide for it is the energy that resounds in the universe.

A wooden table is no different, if in fact the wood’s former self stood stately as a tree. Now it assumes a new form of consciousness inside the home (or perhaps outdoors), static and on four legs but still retaining its verve. Its nicks and scrapes reveal its character.

Now why would we use a word like character to describe things, if they were merely things and had no relations at all to the qualities of a person, qualities like consciousness? Unmistakably, when we talk of homes built with character, we are referring to this consciousness of timeless elements that offers far more than mere structure but also tells a story about the life of things.

When we speak of the breathability of fabrics—how much air they allow through to our skin, how they absorb and manage heat, how they protect us from the elements—aren’t we also assessing their levels of consciousness? Maybe this is why we will not get rid of our beloved jacket to which we attach such favorable human sentiments.

Not too long ago, we always ate eggs or beef or okra that was created by living beings and not concocted in some hidden laboratory. We only used materials that had consciousness through life experience or through their connections to the earth.

On the contrary, the manmade goods of today have no consciousness. You cannot repolish plastic to take care of it and give it extra life. Styrofoam cannot be salvaged into a greater good, nor can it biodegrade when compressed, combined, or otherwise transformed. It cannot find peace with other materials to reside in harmony with the earth and regain consciousness in some other form. There is no overlap between conscious and unconscious things; the earth has no use for the latter.

Still some insist upon desecration of these sacred grounds of universal consciousness.

We are making superlatives across the destruction of consciousness, though not in the direction that would make our Mother Earth proud.

Contemporary globalization, industrialization, mass production, and overconsumption are in direct opposition to respecting the consciousness of things and beings. Far from balance, the world today holds no esteem for the consciousness of beings, much less of things. Conscious beings and things are disposed of without an instance of thought. The destruction of the living, end of entire species for no other purpose than the façade of dominion.

Dominion and civilization are not to be confused. A society can be close to reaching one but far from the other, which is what we are experiencing in this modern world.

Civilized people, reaching a higher self, can experience this consciousness with things and aspire to higher forms of life and relations with their environments. Civilization can elude even the most dominant of orders.

As civilized peoples, our ancestors and their traditions cherished the consciousness of things. There was a time not too long ago (and some of us still remember) when we actually took care of things when we recognized their consciousness, creating a synergy that soothed our souls and pacified the environment. As a result, the world was near equilibrium in far greater balance than the world today.

This consciousness of things is uniquely tied to ideas about what we could today call conservation, preservation, and environmentalism, what our ancestors simply referred to as Ma’at.

Yet, we are foolish to think that environmentalism has anything to do with recycling, which is truly nothing more than waste plus the use of more waste in the burning of energy to foster additional superfluous consumption. If we are being honest with ourselves, environmentalism has everything to do with being in harmony with one’s own consciousness while recognizing and respecting the consciousness of other beings and things.

However the world aches in pain from the damage, no matter how much we physically destroy, the universal consciousness will not disappear. Though to stop the profuse bleeding of the earth, we need a return to the understanding of the consciousness of things and beings.

We need to understand that that consciousness of beings and things is intrinsic to the universe, to Ma’at. It is what keeps this planet, this galaxy, and beyond in balance.