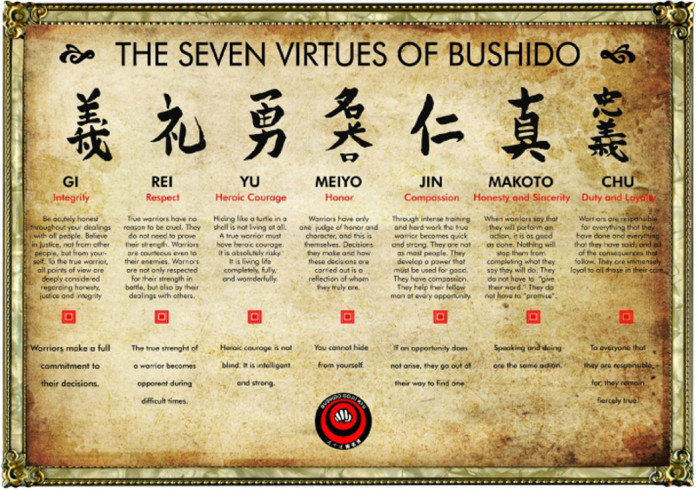 It was a code unuttered and unwritten, the way of the Samurai, the code of moral principles which the warrior had to master. It was the code of Bushido. It was and is the soul of Japan. How will the code of Maat measure against the Code of the Bushido as I stepped onto the land of the rising sun, Japan? It was at Kansai International Airport, Osaka Japan. This is the story of my time in Japan, the impressions of an African following the code of Maat in the land of Bushido.

As we exited the plane, all the foreigners were shepherded to the section for immigration and customs control. The immigration officers doing the shepherding were all women. They all bowed slightly to us in respect as they told us in Japanese which lines to stand in. Some wore hygiene masks. I wondered why? I asked and was told that they were suffering from a cold. In Japan, since it is considered impolite to be among people when suffering from the cold, you wore a hygiene mask in public. My turn came up for immigration control, my picture was taken and then I moved to customs control. The young man courteously bowed to me and said he apologized but he had to check my luggage. I courteously bowed back to him and said he was welcome. I told him my business in Japan as he asked. He had actually used the education materials made by my company as a young person in school.

What I noticed was everyone bowed to each other. The ritual of courtesy is deeply ingrained in Japanese society. It is a social norm and an elaborate art. Another thing that struck me was the ultra-cleanliness of the airport. It was so clean that you could actually lie on the floor of the huge halls. That was just the beginning. We got our tickets at the train station right in the airport to take the train to Osaka. As we waited in line for our tickets, I saw one of my own, a Black man speaking in Japanese on the phone.

I knew instinctively he was African. We happened to be on the same train so I naturally sat by him. He was Nigerian having lived in Japan for 12 years. His wife in Japan was Japanese with whom he had three kids while his wife in Nigeria was Nigerian with 4 children. He said life is complicated. I asked no further questions. We talked about Ghana, Africa and the world. He had lived in Accra a long time ago in the 1980s while looking for a chance to leave the shores of mother Africa. He said he was impressed that he had met a fellow African who was representing Africans in the corporate world on a business trip to Japan. He said there were many Ghanaians and other Africans in Osaka. He got off at a stop to transfer to another train which would take him to his home. We exchanged numbers and parted company.

We finally got to the train station where our hotel was located. The train station and hotel are all part of one complex with high end malls and departmental stores and game arcades with all the high class trinkets or what is commonly called western fashion, gleaming through glass. The complex was so clean. There was no single speck of dust anywhere. At the hotel I checked into my room and was given tickets for breakfast in the morning on the 20th floor overlooking the city. The beds in the room were huge, by Japanese standards, but small by my African standards.

For breakfast in the morning, you went up to the 20th floor and stood in a line which everyone did including the foreigners mostly westerners. They then ushered you to a seat after which you could go and pick your food buffet style. The level of discipline was so astounding. Everyone stood respectfully in a line waiting to be seated. The waiters bowed to us as they seated us. The food was mostly flour based with fried fish very similar to some of the fish I have eaten in Accra. They also had western styled breakfast for the Gaijin. I chose the Japanese breakfast.

A bus took us every morning to the company headquarters in the business district of Osaka. I noticed there was not a single trash can anywhere in the city, but the city was so clean. I asked, how come? I was told that no one threw anything anywhere. They will dispose of their trash at home after separating recyclable and non-recyclable materials. In the evenings on the way back to the hotel, I took a taxi. All the taxi drivers wore white gloves and a jacket with a tie. They are all courteous. They give you a small pack of tissue for your needs. There were no cars honking, or drivers cursing, or people throwing stuff about. It was impressive. Of course I went shopping at the huge shopping mall Daimaru which was part of the hotel train complex. My women folk demanded I bring them gifts from Japan.

The amount and diversity of choice at the shopping mall was staggering. The mall was 16 stories high. Everywhere you went, the shopping assistants, ladies in fact, will bow to you. When you bought anything, they will continue to bow to you until you were out of the line of sight. All taxes were returned to you if you showed a foreign passport. The level of honesty was impressive.

At work at the corporate office, the pace was relentless. They had iron discipline and people would work very late. It was a military camp-like discipline. A bell rung for lunch and everyone had to go out for lunch if you wanted to eat. In exactly one hour, the bell rung again signaling to get back to work. If you did not go at the lunch hour, you could not take lunch at any other time. You will have to eat lunch and dinner at home then.

It made sense to me why they were so successful. A strong work ethic, iron discipline with a morality encoded in the code of Bushido, the code of the Samurai which reached its perfection under the Bakufu of the Shogun, the lord Samurai, when Japan was still under the rule of the Tokugawa Shogunate. For those interested, they can read the book “Bushido: The Soul of Japan” by Inazo Nitobe written in 1900 to understand the mentality and code that defines Japan.

My Japanese colleagues came up to me and asked where I was from and said “You are very tough and disciplined”. I bowed to them and thanked them for the compliment. I told them my work ethic was the way of my ancestors before colonialism had made us dependent and soft. They nodded politely. It is the way of the East never to display their true intentions or thinking. I admire that. I thought we could learn from that. Especially when our enemies show a brazen lack for humanity. Dangerous times call for the reinforcement of the code of disciplined silence, the code of Maat as practiced by our ancestors. 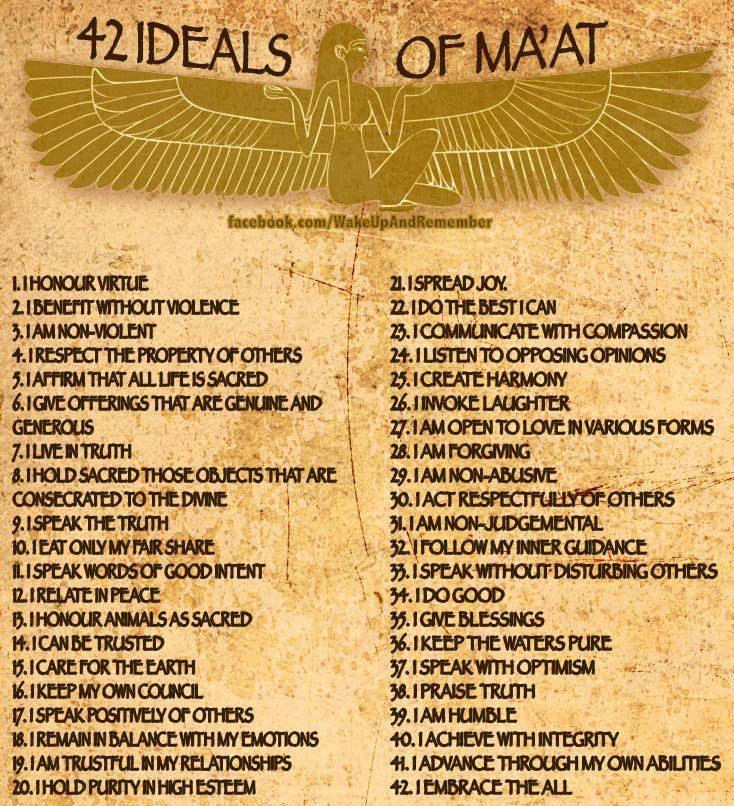 In the evenings, their Sake bars were full of men drinking after work. The pressure is intense, so they let of steam at the Sake bars. Their society does not allow you to let out your emotions in words. The night life is very impressive. The level of urbanization and technology was impressive. Even the toilets were controlled by electronic buttons and had heated toilet seats. They modernized their culture, they did not throw it away. The traditional Japanese toilet is similar to the kind in Africa where you squat. They modernized the design whereby you still squat but you flush down a hole. These were the toilets at the airports.

The lesson seems to be, modernize what you have, do not copy blindly. What struck me, was their level of self-confidence. Even in mathematics, they adopted western mathematics but changed it to their own style. For example, they do not use the same symbol for the remainder in division. They use two dots to represent the remainder. That struck a deep chord in me. Maybe we should Africanize the mathematics we teach our children. What is the ancient Kemet (Ancient Egypt) sign for remainder, for long division say and modernize it. The Japanese have done the same and are not worse of. Their economy is the third largest in the world.

When the code of Maat becomes the soul of our people, we will regain power and real sovereignty and unleash the creative genius of our Dear Mother in Africa. I said goodbye to Nippon the land of the rising sun with a lot on my mind for the adoratrix of Amun, Mother Africa.

We Are All Just Animals. Really? – A Short Story