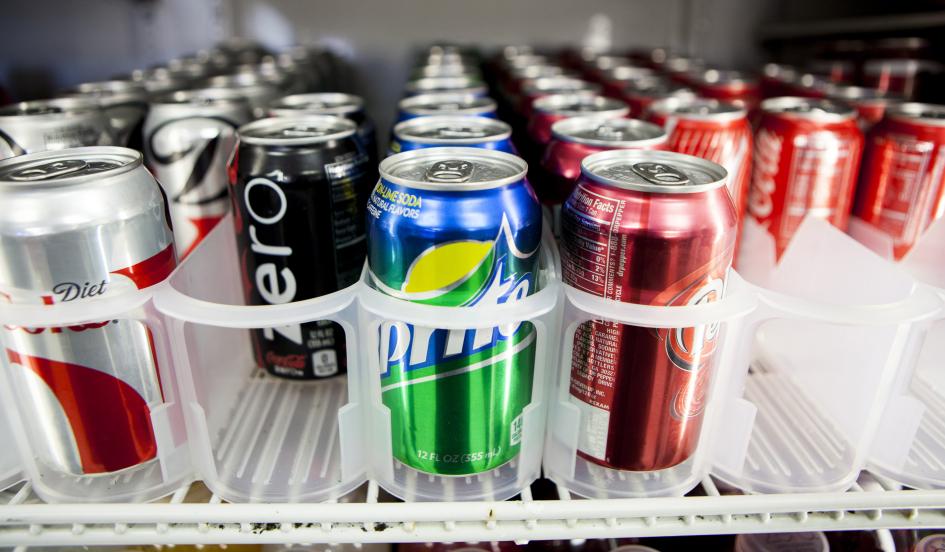 Sugar-sweetened fizzy drinks, energy drinks and fruit drinks may be associated with about 180,000 recorded deaths around the world each year, according to research presented by the American Heart Association.

Many unrecorded thousands more die from these products as a result of complications from medical malfunctions caused by the intake of sugary beverages. An independent research study found that the number could hover around 320,000 deaths a year!

Sugar-sweetened beverages are consumed throughout the world and contribute to excess body weight, which increases the risk of developing diabetes, cardiovascular diseases and some cancers.

Using data collected as part of the 2010 Global Burden of Diseases Study, the researchers linked intake of sugar- sweetened beverages to 133,000 diabetes deaths, 44,000 deaths from cardiovascular diseases and 6,000 cancer deaths. Seventy-eight percent of these deaths due to over-consuming sugary drinks were in low and middle-income countries, rather than high-income countries.

“In the U.S., our research shows that about 25,000 deaths in 2010 were linked to drinking sugar-sweetened beverages,” said Gitanjali M. Singh, Ph.D., co-author of the study and a postdoctoral research fellow at the Harvard School of Public Health in Boston, Mass. 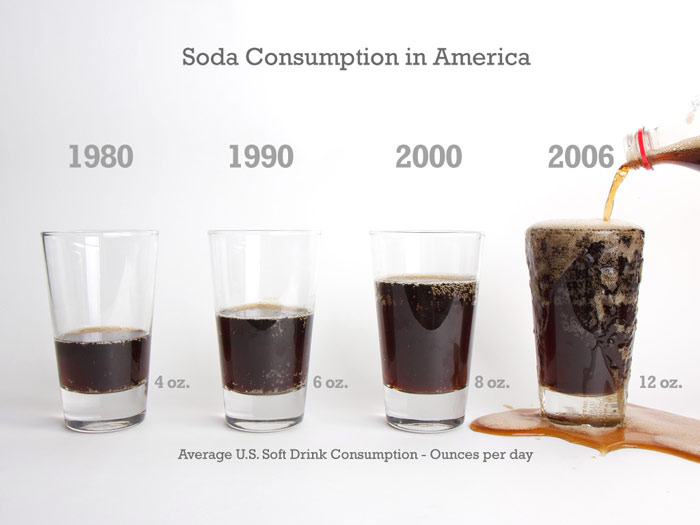 Of nine world regions, Latin America/Caribbean had the most diabetes deaths (38,000) related to the consumption of sugar-sweetened beverages in 2010. East/Central Eurasia had the largest numbers of cardiovascular deaths (11,000) related to sugary beverage consumption in 2010.

Among the world’s 15 most populous countries, Mexico – one of the countries with the highest per-capita consumption of sugary beverages in the world – had the highest death rate due to these beverages, with 318 deaths per million adults linked to sugar-sweetened beverage intake.

“Because we were focused on deaths due to chronic diseases, our study focused on adults. Future research should assess the amount of sugary beverage consumption in children across the world and how this affects their current and future health,” Singh said.

The Global Burden of Disease Study 2010 is an international, collaborative, systematic effort to quantify the global distribution and causes of major diseases, injuries and health risk factors.

The American Heart Association recommends adults consume no more than 450 calories per week, from sugar-sweetened beverages, based on a 2,000 calorie diet and offers tips on how Life’s Simple 7 can help you make better lifestyle choices and eat healthier.

The National Institute of Diabetes and Digestive and Kidney Diseases funded the study.

No data from Africa appeared to feature in the study, but fizzy soft drinks, fruit drinks, alcopops and energy drinks appear to have gained popularity.