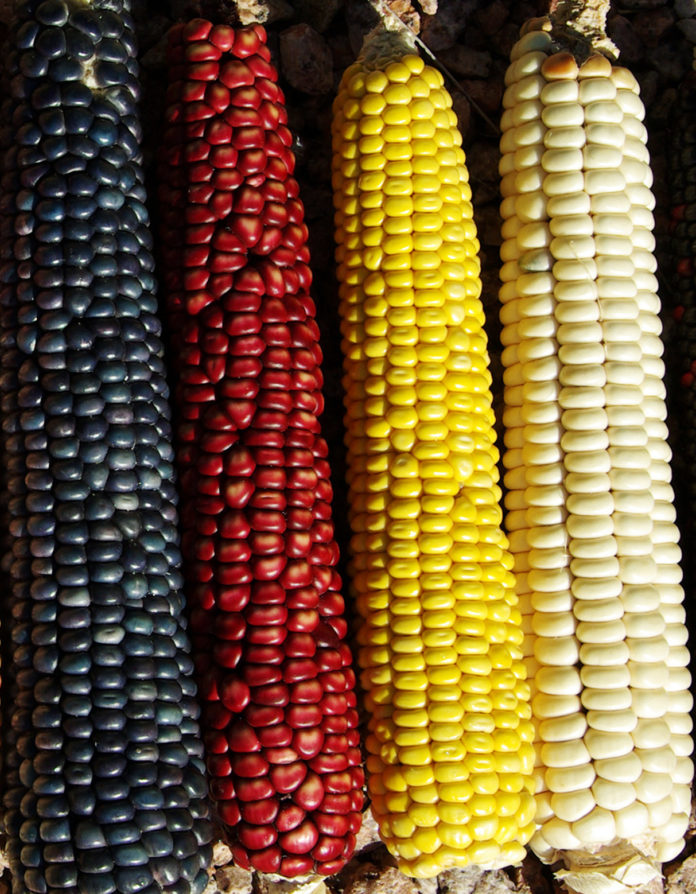 NTOABOMA—Joshua and I paid the Kokowura a visit every morning before School Assembly. I shall tell you more about school assemblies one day, so I would rather cut to the chase.

Joshua always bought white Koko. Me? I always bought the dark purple Koko, which had pepper, with roasted groundnuts sprinkled all about the deepest calabash the Kokowura could find. In fact, for my sake, the Kokowura kept a giant gourd for me, set aside solely for my early morning rituals.

Joshua was stupefied, and shook his head to say, “My shirt? Dirty? Never!” The Kokowura continued: “Well, it seems you’re very confident that your navy blue shirt is really clean?” Joshua quickly affirmed the presupposition: “Of course,” he replied. The Kokowura then exclaimed, “Then it doesn’t have to be white to be clean. Right?”

Me? I was busy with my gourd-full Hausa Koko and fried Kosé. (When the Kokowura run out of Kose, I preferred To’ogber). So, I had my mouth full, but I had to laugh. Kokowura that! Come see fans. I asked the Kokowura, “Is it also possible that when it’s white, it’s actually dirty?” The Kokowura turned to me with an emphatic yes: “In fact, the idea of dirty or clean is almost always a matter of the perspective of the observer. What is clean to you might be dirty to another person. In reality what is probably cleaner to you might be infesting your body faster with disease—like white sugar infests the body with diabetes faster than brown sugar!”

“Kokowura nu nu…,” some of her clients bellowed. Me too. This whole time, Joshua was quiet. Perhaps he was punch-drunk by the whole inquisition by Kokowura. I wasn’t sure. Still, we both missed School Assembly that morning so we had to sneak into the classroom through the window before the teacher arrived for the Social Studies class on Social Constructions. (For instance, that all corn be corn, but difference dey inside. There’s blue corn and then there’s white corn. The differences are not insignificant. How you—and the society you live in—perceive these differences, na your palaver. Hence the Social Construction.) But since that day Joshua decided on To’ogber for all his morning rituals instead (not realizing that To’ogber was only brown on the outside).

Several years later, after secondary school, I received an email from Joshua, containing an article that claimed that blue-black corn, with the dark blue shine, had a nutritional profile (determined through the scientific method) far superior to white corn—it had twenty percent more protein than white corn. It contained healthful anthocyanins, and its levels of niacin were much higher than white corn.

The Joshua I knew would have never liked the blue-black corn. He may have thought it dirty even, and he would have missed out on its superior nutritional profile. Now, it seemed he had become aware, although I couldn’t be sure if it was out of the conversation with the Kokowura that his own perspective had changed.

I replied to him, “Man, when you go back to town one day, you for search Kokowura oh.” I never heard back from Joshua on that thread in particular. He remains a dear friend.

But his friendship and correspondence remains enlightening. All corn be corn, but still, difference dey inside. How you perceive those differences is a problem in social construction. For instance, the blue-black corn (which has a superior nutritional profile) and the white corn are not socially constructed apparitions. They are real, actual objects. But the idea of the sacred blue-black corn, naa-daa dootlizh in Navajo or sakwa qao in Hopi, that brought the native peoples of the Americas the most blessings, is a social construction that Joshua, my dear friend, may have not necessarily agreed with in secondary school.

Blue-black corn is real; it is not socially constructed.