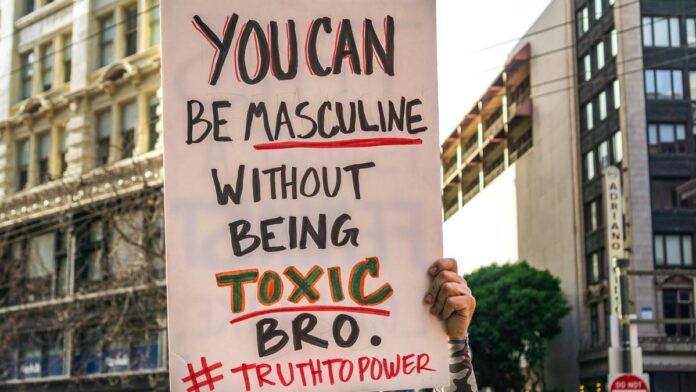 It seems that today’s social scientists and historians have conveniently forgotten the first claim of white supremacism: The myth that white people are stronger. This claim came to its head during the Hitler Olympics. And certainly, even the Euro-American Ivy League Games were to remind white people that they (their men in particular) were stronger than Black men.

Of course that myth died only fairly recently, when Africans and their descendants in the diaspora actually started taking sports a little bit seriously. The myth of the white man as the strongest, more athletic man died a terrible death, right in front of the Jewish-German, Anti-Black racist, Adolf Hitler.

Certainly myths, like conspiracies, don’t actually die. They resurrect in more virulent ways. The second claim of white supremacism was that white people, by accident, had chanced upon certain cultural values that enabled them to build more advanced societies than any African society that had ever been built.

Now the claim is about SAT scores and IQ tests. That white people, and their co-conspirators in Asia and Latin America, have better more evolved brains (IQ). This myth too has been killed, but its reverberating echoes remain.

My point is not about the myths of white supremacism pe sey. My point is that it seems to me that only Europeans, whites, have come up with numerous fabricated justification for why they should get rid of Black people. Hence the European, Euro-American genocides against Blacks. A genocide needs a propaganda. White supremacism, and in particular these myths of white people being better, is the foundation for the propaganda for committing genocides against Black people.

The rationale is: We are better therefore they don’t matter. Therefore we can get rid of them. This is simply the basis for Cress Welsing’s theory that white people suffer from a disease of delusional apparitions. No right minded people commit genocides to begin with, let alone to justify their genocides against Black people with the obvious lies about their human insecurity.

If you are no fascinated by the nature of this sickness, of this toxicity of white masculinity (because, mostly the white men do the killing), you will not understand the geopolitical world that we live. It is terrible. Anti-Blackness is also a deeply white toxic masculinity problem.