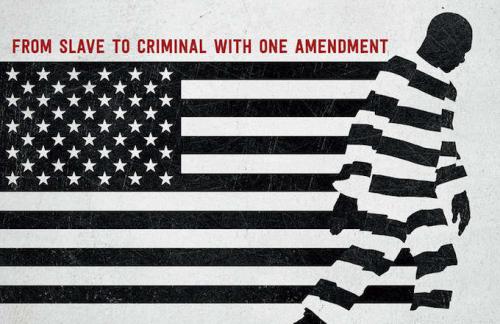 European nations, European pirates and European colonizers around the world: in Europe, South Africa, Brazil, Australia, USA and such, suffer from a severe form of this paralysis. Anti-Black Capitalism. With it, all forms of the African expression of humanity must be insidiously and violently exploited for the one goal: to concentrate resources and wealth in the hands of Europeans!

Primitive accumulation finds its most virulent expression among Europeans in the United States of America: (1) 250+ years of unfettered kidnapping and enslavement of West Africans, (2) 100 years of violent civil and economic deprivation of Africans in America and (3) 60 years of a Mass Incarceration effort to cull the African American populations of America.

It is sheer sickness. Madness. Come to think of it. In the end, wherever the European has gone, he has been nothing but painful, murderous and genocidal. All he needs to know is that he has been infected with a virulent idea, a sickness: Primitive Accumulation. And that he is infecting this very planet with it. That soon, there can be no planet left to infect. (Or is that his mission?)