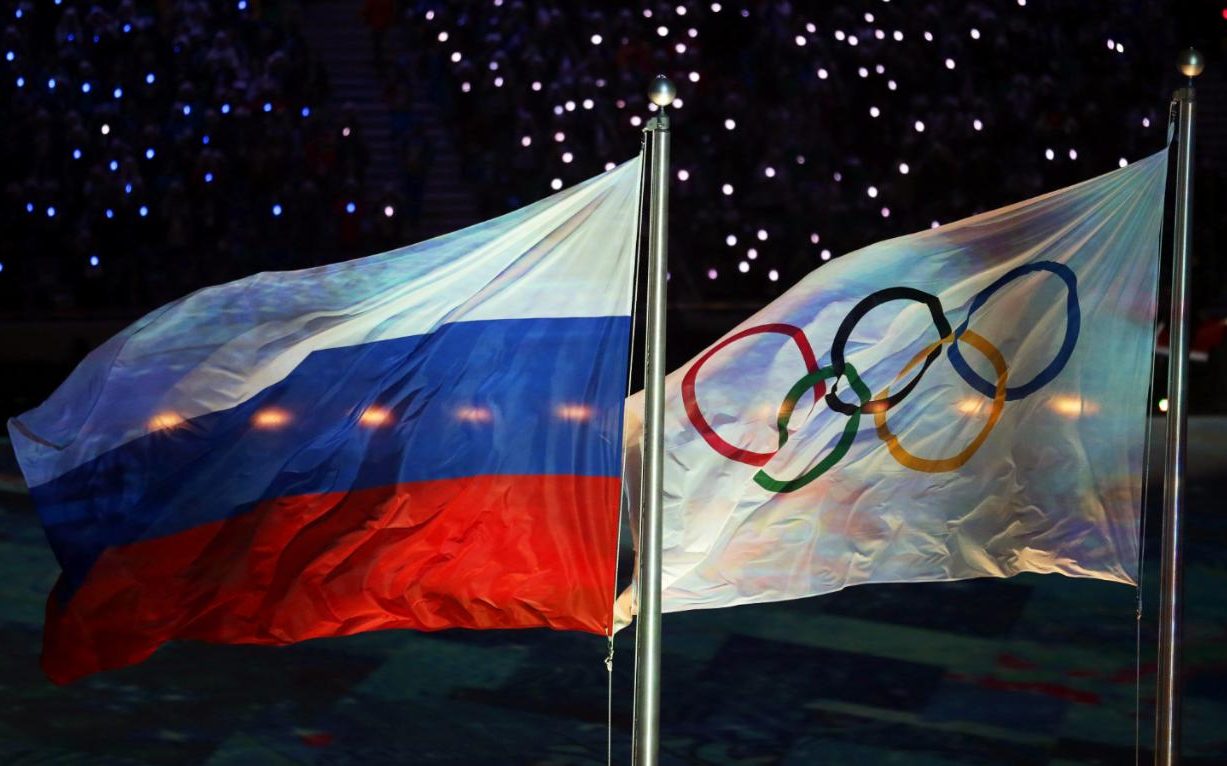 Founded by the French Aristocrat Baron Pierre De Coubertin in 1894 with the first games held in 1896 in Athens Greece, the Olympics Movement is considered the most important international sports competition where sportsmen from virtually every country compete in many disciplines to win medals and sporting prestige for their countries.

Although professing to be beyond the pale of politics, the Olympic Games has had its fair share of politicization, which saw its biggest expression in the 1980 Moscow Olympic Games, where the US and its western allies boycotted the games to protest the Russian invasion of Afghanistan. The Russians and their allies responded by boycotting the Los Angeles Olympics four years later in 1984. Never mind that no one followed the American precedent of 1980 to boycott the 2004 Athens Olympics in protest of the US invasion of Iraq in 2003 and American participation in the 2004 games.

In 2016 just as the Rio Olympics are starting, we have come again near the brink of gross politicization of the Olympics that involves a concerted geopolitical sport attack on the Russians by the “World” Anti-Doping Agency (WADA), the IAAF, the US Anti-Doping Agency (USADA) and other western sports institutions. These organizations have called for a blanket ban on the entire Russian Olympic team due to several Russian track and field athletes testing positive for some banned substances. Never mind that collective punishment ensnaring innocent sportsmen is unethical.

The background to this odious politicization is linked to events that began in 2013. The Doping Committee of the All Russian Athletics Federation slapped a two-year ban on Russian athlete Yulia Stepanova (nee Rusanova) for using prohibited substances (which appeared in her blood samples). Seeking revenge, Ms. Stepanova surfaced in a documentary, Geheimsache Doping — Wie Russland seine Sieger Macht made by the German filmmaker Hajo Seppelt, where she alleged the collusion of Russian officials in a systematic doping program.

The former head of the Moscow Antidoping laboratory Grigori Rodchenkov was in collusion with some athletes believed to be deeply involved in doping. Rodchenkov, who had been under criminal investigations by the Russian authorities since 2012 for doping related offences, fled to the west in January 2016 to avoid prosecution in Russia. A close relative of his who worked under his supervision in the Anti-Doping lab was convicted in Russia of trafficking anabolic steroids.

The head of the International Olympic Committee (IOC) Thomas Bach and the executive board of the IOC wisely refused the deranged demands of WADA and USADA to ban the entire Russian Olympic Team. It is of note that before this IOC executive board decision on the participation of the Russian Olympic team in the Rio Games, almost all western mainstream media announced that the IOC was going to ban the entire team.

The IOC took this decision because it understands that such gross politicization of sports by the west will further weaken western control over global sports and will lead to nonwestern nations creating their own international sports events. In fact, the official Chinese authorities came out strongly in a statement calling on the west not to politicize the Olympics and global sports. This was a subtle warning to the western-dominated sports organizations.

Interestingly, Bloomberg news which is not remotely a pro-Russian source partly quoted from an article:

U.S. sprinter Justin Gatlin is the U.S.’s best hope for a medal in one of the Olympics’s showcase events, the 100-meter dash. Gatlin is taking part in the games even though he’s served two doping bans in the past. The IOC ruled that only Russian athletes with clean drug records could compete, if they were cleared by the relevant sports body concerned.

“Sportsmen who were seen using doping before from other countries are being accredited to the games, and Russians in same situation are not,” said Akopov. “Why? who can explain? Nobody explains. Even the International Olympic Committee can’t explain it.”

The campaign by these western-owned, so-called international sports organizations is not only directed against Russia but also against Africa. In fact, in February 2016, a certain Englishman who goes by the name of “Lord” Coe and is said to be the head of the IAAF threatened to ban Kenyan athletes from the Olympics just like the Russians if they did not comply with so-called IAAF doping rules. I guess since the English can’t run, they need to find ways of banning the Kenyans so that their westerners could win their pseudo gold medals in the middle distance and long distance events.

The IAAF later dropped that threat probably realizing that banning Kenyan athletes who dominate these events would drive the final nail in the credibility of the so-called IAAF. Curiously, the IAAF began to pay inordinate attention to Jamaica with IAAF committees visiting Jamaica under the suspicion that Jamaican athletes were involved in doping. I guess if you can’t beat them, you accuse them of doping!

Now the head of WADA has come out to confess that the agency’s own initial report does not support the involvement of the Russian state in the doping program as he had earlier claimed. But still the Russian track and field team will not participate in the Olympics while Justin Gatlin who has served two doping bans and other US track and field athletes will travel to Rio to try and win their pseudo gold medals.

What should Africans make of this sordid event? Maybe we should seriously begin to contemplate reorganizing The All-Africa Games so that it would replace the Olympics as the main sporting event for Africans—an event that should be based not singularly on modern sports but also on traditional African sports, of which there are many.

The west can enjoy its Olympics; after all it was an all-European affair when it started in Greece more than two thousand years ago.