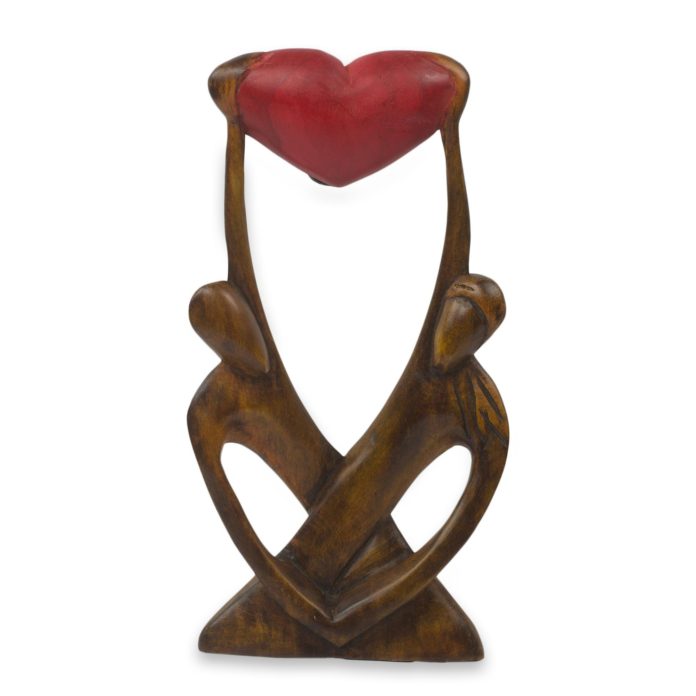 There’s a reason why tit-for-tat works and love does not. Love has not stopped racism. The only thing that can stop racism is tit-for-tat.

The law of the universe dictates that it is easier to destroy than to create. Love is a creative force, it brings people together and it makes them feel better about themselves.

When someone slaps you, please, slap him back. Don’t forgive him, for he will do it again. Don’t love him for he won’t understand the consequences of his actions. When someone takes your singlet, please, take his supporter and ma’ma’.

Loving a cabal of racists will not send racism away. It will not solve your depression when you encounter that cabal. When you have to deal with a cabal of racists, form a cabal yourself, and for everything they hate you for, hate them back for it and more.

Love results when you and other parties come to understand that the tit-for-tat cannot go on forever. Love results from tit-for-tat. Not the other way around. More, love does not emanate from empty words and feelings. Its emanates from real actions by parties involved.

If a cabal of racists apologizes for kidnapping children from West Africa for over 300 years, tell them their apologies were carried in the wind. Unless they can have real actions about their feelings, the apology is empty words. Either they pay reparations to atone for their sins or when we get the chance we will do the same.

Love does not change people. Otherwise all couples will stay married forever. Consequences and the fear of consequences changes people. Actions change people! When you wrong your wife, or vice versa, “sorry” is not enough. You need to pay up: the victim needs to make you buy something so expensive for him/her that the next time you think of doing that again, you think twice.

It is not Reparation if the payment doesn’t actually hurt the pockets of the people begging for forgiveness. The perpetrators of unjustified violence need to pay reparations to the tune that hurts them directly so much so that the pain they feel for paying reparations can be likened to the pain their victims feel.

When someone slaps you, slap him back. And harder. The next time he wants to slap you, he will think twice. When Hitler builds a bomb, build one too! Build a bigger one. Simple.