Individualism, and a little more. Perhaps, it stands in the way of the collective good. Eric (Kenneth Brown Jr.), Alexis (Shamea Morton), Cullen (Peyton Coles) and Janae (Reece Odum) are single and unsatisfied. So they all meet up for a night on the town. Only, this ignites a collective experience that will force them to search their hearts and find the passion for the love that has since eluded them – a Lesson Before Love.

The beginning seven minutes of mostly dialogue may lead you astray. But if you can stick with it – if you can admire the technique used here – you may discover for yourself a story more serene and tranquil in its delivery, and yet, confrontational; a coming of age film that does not mince any pictures in pointing a straight and candid finger at our attitudes towards relationships today.

I agree with director Dui Jarrod that movies like Love Jones, Love & Basketball and The Best Man, were inspiring because they paved a way for a culture of love; they bred a serenity to encapsulate love in friendship; and provided a hope for marriage. What kind of movies do we make today? 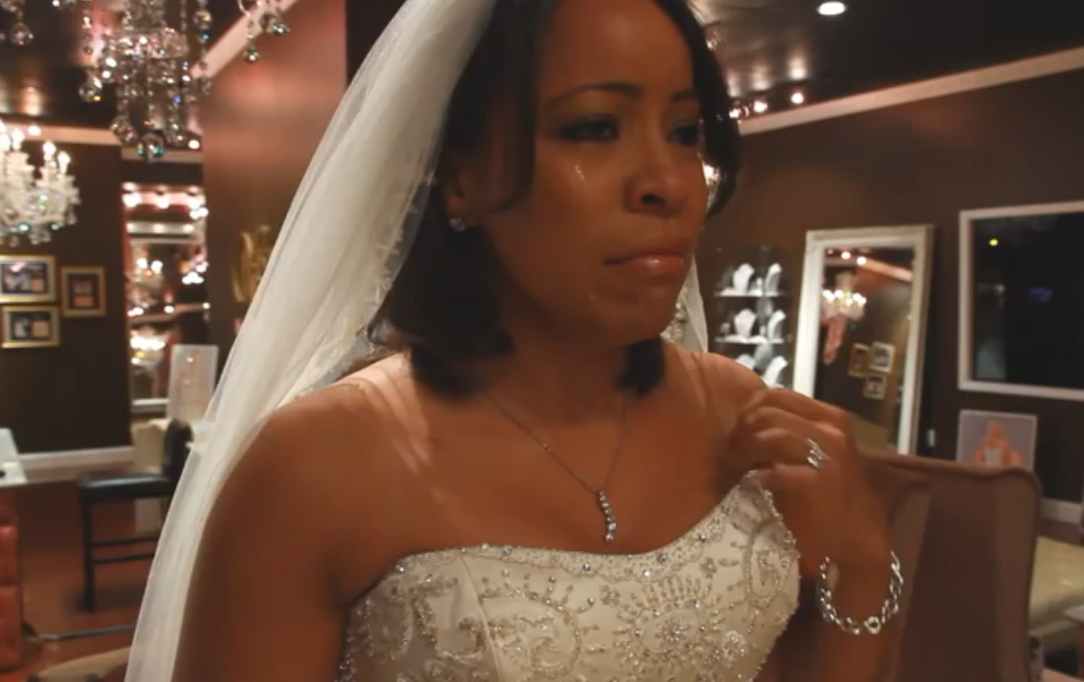 Dui Jarrod and crew do not waste a moment; the film travels a clear path, shunning the fine line that many films tread – between meaningful relationships and our seeming nonchalance about their importance. Straight away, we know these four individuals, Eric, Alexis, Cullen, and Janae, are looking for meaning. But can they get past the individual, to cherish one another?

I call it a story with a backbone to de-emphasize the very faded margin and unhinged perceptions that many directors today seem to take in addressing topical issues. Even worse, the lack of making clear points in movies is seen as a stamp of sophistication. I strongly disagree. Sometimes, in place of the lack of a meaningful resolution, movies end with no end! I remember one such film, Martha Marcy May Marlene, to name but one. I nearly cursed out loud in the theater, but for goodness’ sake, I exercised a lot of self-control. 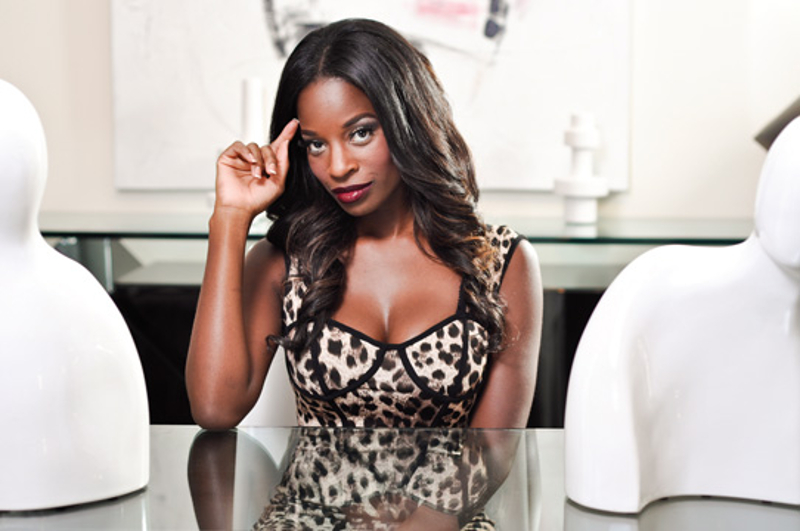 Yes, some issues are complicated, but we certainly aren’t paying 8 to 15 bucks to be told it’s complicated. I already know. I come to see something more profound – a director’s view – perhaps a solution, or yet, an inspiration or a hope.

This is where I think Lesson Before Love leaps bounds. For the first time in many a movie, I could put a finger on what this director was all about. A take-home message!

Furthermore, a unique insight Dui Jarrod and crew bring to the table is the issue of black male incarceration. In black society, any discussion of relationships will be incomplete without a full understanding and appreciation of the horror at stake – the all-intended and carefully planned mass imprisonment of brilliant and ambitious black men who have since 1620, been inhumanely frustrated first by slavery, terribly treated a second, by Jim Crow and bitterly dehumanized through the war on drugs. 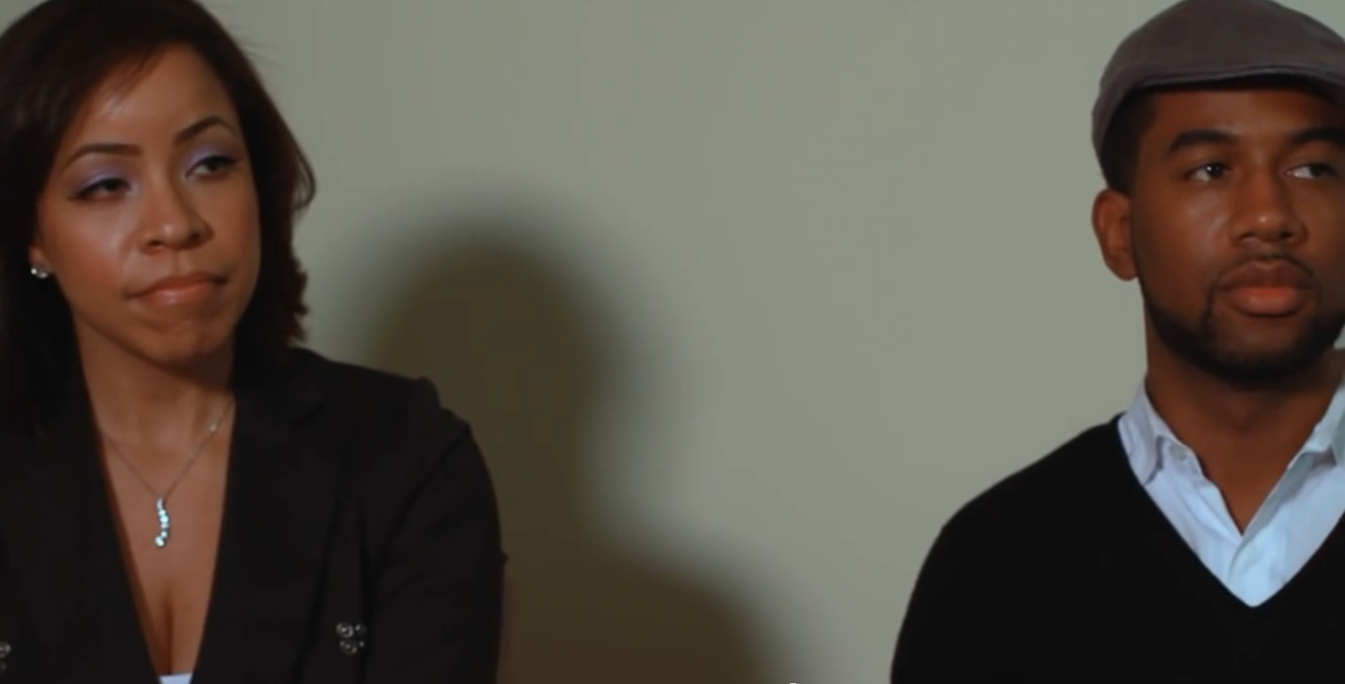 When it comes to issues and concerns about black relationships, black love, and such, yes, it is complicated, but in Lesson Before Love, it is imperative we make practical choices, selfless choices; we have to make communal choices because in director Dui Darrod’s final analysis, who’s gonna patronize your business if most black people are poor and their men are in prison? Cullen’s new magazine business was faced with that terrible reality!

We can’t keep sitting on the fence. There are no princes on black horses, and in fact, there are no princesses or queens ready to take your bullshit neither! But the survival of our communities are at stake, and Jarrod seems to be pulling us in, to partake in its rebuilding, its reconstruction, and its revival. For if there’s anything we can do – at all – we can start by loving and appreciating ourselves just the way we are!

Clearly, Dui Jarrod’s intentions for the black community are progressive. It is a commendable stance and well defended in picture, in sound, in cinematography and in acting. Not to say that I found the acting perfect, but there certainly was a clear sense of conviction, a remarkable sincerity to improve and the forthright commitment to roles that are in themselves multifaceted. As far as cinematography, except for the beginning and a couple of music-video shots of Shamea, I see the light in the tunnel. The film as a whole deserves commendation and I see much room for improvement, the potential can quickly be spotted a mile from Jesus. I couldn’t say more about a film with so much backbone!

And I hope that whatever stones are rolling to ground affirm Dui Jarrod’s career, they gather all the moss he needs to become successful. This is an assertive voice and you shouldn’t hesitate to watch this film when it comes out in the theaters near you!

Check it out at the New Voices In Black Cinema Festival coming up this Feb. 16-20.