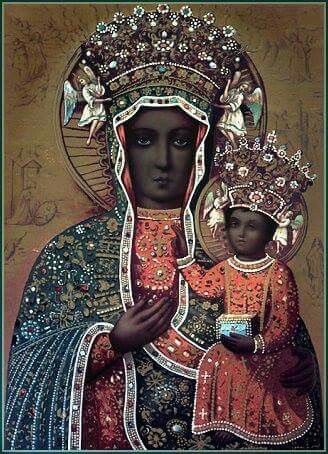 Whoever he was, he must have been white?

Black people are calling Jesus from the Mass Incarceration Cells of America today, from the doldrums of the economic deprivation visited upon them by white people, and still the motherf*cker is nowhere to be found. Africans call on Jesus to save their nations from western military and economic terrorism every day, and still yet, Jesus will not appear anywhere.

The thing with the Metha is that he is not aware that he is calling on an enemy God when he prays to white Jesus. He is unaware that the Hebrew man/God that he has been cajoled to believe in, who may have lived some two thousand years ago was never even called Jesus in the first place. The Metha cannot make the connection that this Jesus he worships now is an imposter white-god masquerading as the Son of God. Jesus, particularly white Jesus, is not the Son of God. He cannot be! But, the Metha are a unique colonial African species, properly bred and trained to mock us all in Africa. It’s about time we raised them out of the dust so they can perceive thier own weaknesses.

The other thing is, when you bring up the color of Jesus, the Metha are quick to defend themselves with the meme: “Why does Jesus’ color matter anyway?” Well, dear Metha, why don’t you ask that same question to the European who trained you to identify with only white Jesus? If Jesus’ color didn’t matter, why did European scholars spend so much time changing it from Black to white for two thousand years?

The Metha is clearly the one confused about the power of symbolism: That is, even Gods can be turned against their own people by changing their color. The Metha does not understand this part of the KILL BUSINESS of religion. That the only way the spiritual world communicates with the physical world we live in is through symbolism. All along, up until this essay, most Africans and most Blacks have understood that prayer to white Jesus is equivalent to praying to a Black one. Well, it is not! But, the Metha, I am sure, will continue to pray to an enemy God, white Jesus, who wishes nothing but suffering on Africans and Black people in the diaspora.