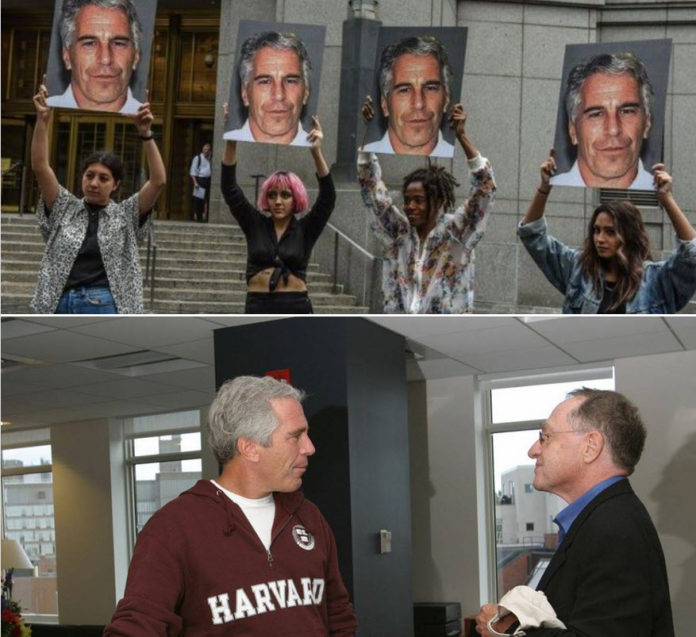 Since the sexual predator, Jeffery Epstein, died, the women’s stories aren’t as important. Suddenly the stories have disappeared from the mass media production. You literally have to dig through the internet now to find women who have been abused by the violent sexual predator, molester and kidnapper.

The USA is sick: A land where certain kinds of Men cannot bear the direct consequences of their own actions; a land where certain kinds of Men run away from their responsibilities. But the USA has always been sick since Europeans brought their diseases there: Mass Genocides, Chattel Enslavement of Africans, Jim Crow, Mass Incarceration of Black Men, White Cop Colonialism of Black Communities, the list goes on.

All that to say that if Jeffery Epstein were Black, and not Jewish, my Goodness!