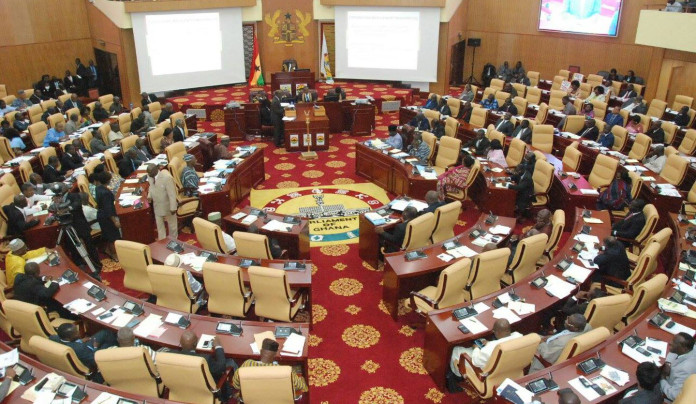 ACCRA — Every oil producing country that seeks to promote transparency does so through regulations and laws. Ghana has done well in coming out with laws to regulate our nascent oil industry. Notable laws have been enacted for the benefit of the country such as Petroleum Revenue Act and Local Content and Participation Regulation, 2013. The latest being the National Petroleum Authority Act 2015 passed by the legislature on 17th March, 2016.

The bipartisan passage of the National Petroleum Authority (NPA) Amendment Bill, 2015 (Fuel price Liberalization) into law also deserves commendations. This signal’s that, era of “petrol price politics” in Ghana is over. Price liberalization in the downstream petroleum sector is the last step in the deregulation exercise embarked upon by government. The intent of this law is to eliminate interferences of the NPA in fixing the prices of petroleum products.

It is the considered view of EPRI that the regulatory price regime as witnessed in Ghana over the years has outlived its usefulness. Government’s fuel subsidies are normally ill-targeted. It further accumulates huge debts to the government which hardly has the financial muscle to meet those obligations, rendering the OMCs ineffective in executing their core mandate. This is the boldest and courageous decision taken to liberalize the fuel prices in the country.

It is hoped that when government does not interfere in the price build up, the Oil Marketing Companies (OMCs) will be efficient and more profitable, thereby promoting healthy competition among them. Many countries including Argentina, Australia, Canada, United Kingdom, and New Zealand have successfully deregulated their respective downstream petroleum markets with tremendous economic benefits.

However, Ghana must guide against cartelization from emerging among the BDCs and OMCs in this enterprise of price liberalization. EPRI therefore suggests formation of Task force by NPA throughout the regions to ensure compliance at the various pomp stations. Strict sanction regimes, such as withdrawal of license, should be meted out to offending OMCs that are involved in adulteration and cartelization.

There are also two “evils” of market forces (inflation and currency depreciation) in Ghana that can undermine the last leg of the deregulation exercise. Financial policy makers should therefore manage more effectively these two variables. One variable that is out of control of the policy makers is global pricing of petroleum products.

On this note, EPRI wishes to congratulate the Ministry of Petroleum, Parliament of Ghana, and other stakeholders for this milestone in the oil and gas industry. Hence, we implore on all the relevant agencies and authorities to ensure that the act is implemented to the later to achieve its intended purposes.