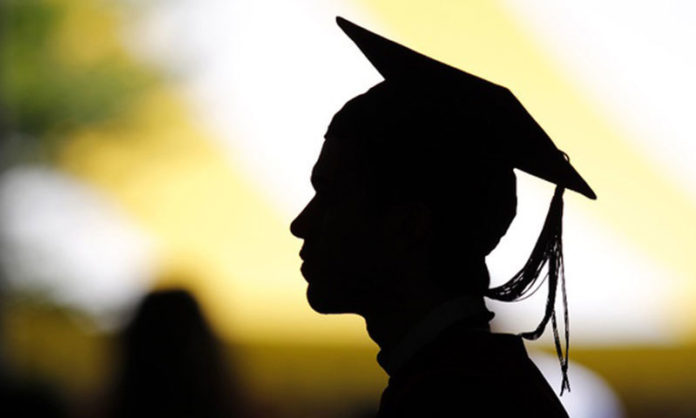 NTOABOMA—All over Ntoaboma, there’s a new breed of the More Educated Than His Ancestors (The Metha) in town. You can sense them from a distance. This breed is a hybrid between the Metha and a European dwarf. He is the Twenty-first-century Western-trained African Historian (TWAH). The goal of the Twah is to repeat, in oratory and in literature, all aspects of the European Miracle.

The Twah is incapable of arriving at his own take, hell, even comprehension of his own culture. He reads what European historians who traded in actual African bodies, and who violated those bodies with pungent hatred had to say about African culture and its history. The Twah only reads what the European historian whose livelihood depended on the very enslavement of African bodies in the “New World” had to say about Africans, their culture and their history. And the Twah believes every piece of it. He doubts nothing about Europe. Yet he doubts anything of note about African history.

In fact the Twah pours over all recorded writings of European Plantation Historians and comes away with the belief that it was only out of Europe that the ingredients necessary for civilization evolved—to birth the European Miracle. The Twah reads the Godfather of Cultural Racism, Weber, and he admires him. In fact the Twah admires all good English. Even that written about his own non-humanity. Which just means that anything he cannot write himself in English, is good English.

The Twah quotes copious amounts of European lies about Africa not understanding that these lies feed into the making of the theory that is the European Miracle. The Twah does not recognize that without a backward Africa—one teeming with diseases; one inhabited by savages; one at the verge of collapse and; one at the precipice of descending into Hell Fire itself—the narrative of the European Miracle is impossible.

No matter. The Twah creeps into the night and hopes that the darkness provides cover as he hurries on his way to cold basements situated under concrete libraries where the literature for this European Miracle is stored away for its constant perennial regurgitation and perpetuation. He does not understand that as he descends into this grave he becomes a part of the wheels of lies. No matter. The Twah will spend sleepless nights there, and he will come away with quotes, hand-written himself, from actual books that erect the narrative of the European Miracle on a silver pedestal: Europe, where rationality begun and lives; and Africa, where hideous Vodun practices flourished until the coming of the European.

One day the Twah graduates from the basement. That is—after he can prove to his fellow believers in the European Miracle that he has accomplished memorizing as much material as to be able to repeat it amongst his heathen Africans at home—the Twah is given a graduation gift. Some sort of baptism certificate. Some sort of a rite de passage. At this ceremony, a believer will raise his hand upon the Twah and will pronounce: From this day forth, you shall be called Robert. This too the Twah doesn’t understand that because he embraces this European Miracle, he has now become human, i.e. “Roberts” are human. “Kwames” are not. You see the Twah doesn’t get nuance. He doesn’t grasp the concept that he wasn’t actually human before the ceremony.