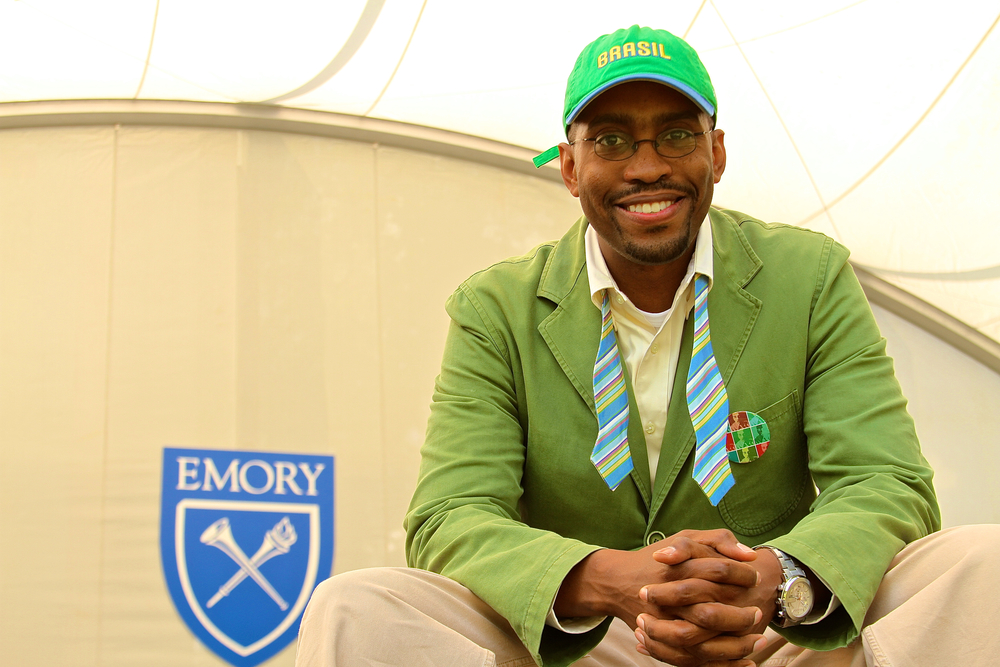 They have hope and aspirations for the future but because of their limited access to education, and in some cases incarceration in the U.S. prison system, are unable realize their ambitions.

Mr. Ellison borrows the phrase “cut dead” from famous psychologist William James who used the phrase in his 19th century book The Principles of Psychology about humans as social beings.

The phrase is also reminiscent of Jamaican-born American sociologist Orlando Patterson’s term “social death,” referring to slaves who were pushed to the margins and not accepted as fully human by the larger society.

Likewise, the men in Mr. Ellison’s study feel emotionally, spiritually, and psychologically cut off from the rest of the world. Yet their needs are fundamentally the same as others’ needs, which he believes are having a meaningful existence and a sense of control, self-esteem, and belonging.

One man confessed to Mr. Ellison and other counselors: “I sell drugs because my mother is a crack-head and she prostitutes out of our home. So I sell drugs to keep the men from coming into my home, and protecting my younger sisters who are there.”

Mr. Ellison notes that these young men are not the only ones in need of support and a more sustained connection with society. Their families are vulnerable as well.

An assistant professor of pastoral care and counseling at Emory, Mr. Ellison plans to discuss his findings publicly across the U.S. and in London, the Bahamas, and Sao Paulo, Brazil.

He hopes that people will begin to see others not as invisible, but with new eyes.