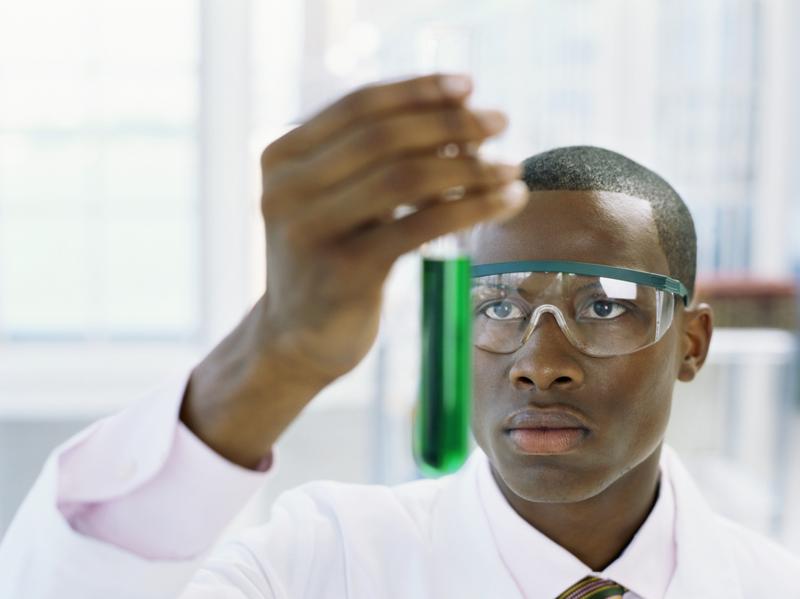 The World Health Organization (WHO) announced from Geneva that it is ready to begin implementing the phase I of testing new Ebola medical therapies and experimental vaccines.
Health facilities are being set up now in Liberia to take blood serum from Ebola survivors for transfusions in the treatment of infected patients. Facilities in Sierra Leone and Guinea will soon follow.

WHO also announced that the French government is ready to begin in Guinea clinical trials of a Japanese-developed Ebola vaccine called Favipiravi. Known as T-705, it is marketed by Toyama Chemical under the trade name Avigan.

WHO also announced human Phase I clinical trials of two experimental Ebola vaccines are expected to begin by the end of October or the beginning of November.

WHO is ready to test on humans the two frontrunner experimental vaccines it approved in a conference in Geneva Sept. 4-5 with nearly 200 medical doctors and experts invited from around the world.

One of the vaccines, cAd3-ZEBOV, has been developed by GlaxoSmithKline in collaboration with the U.S. National Institute of Allergy and Infectious Diseases. It uses a chimpanzee-derived adenovirus vector with an Ebola virus gene inserted. 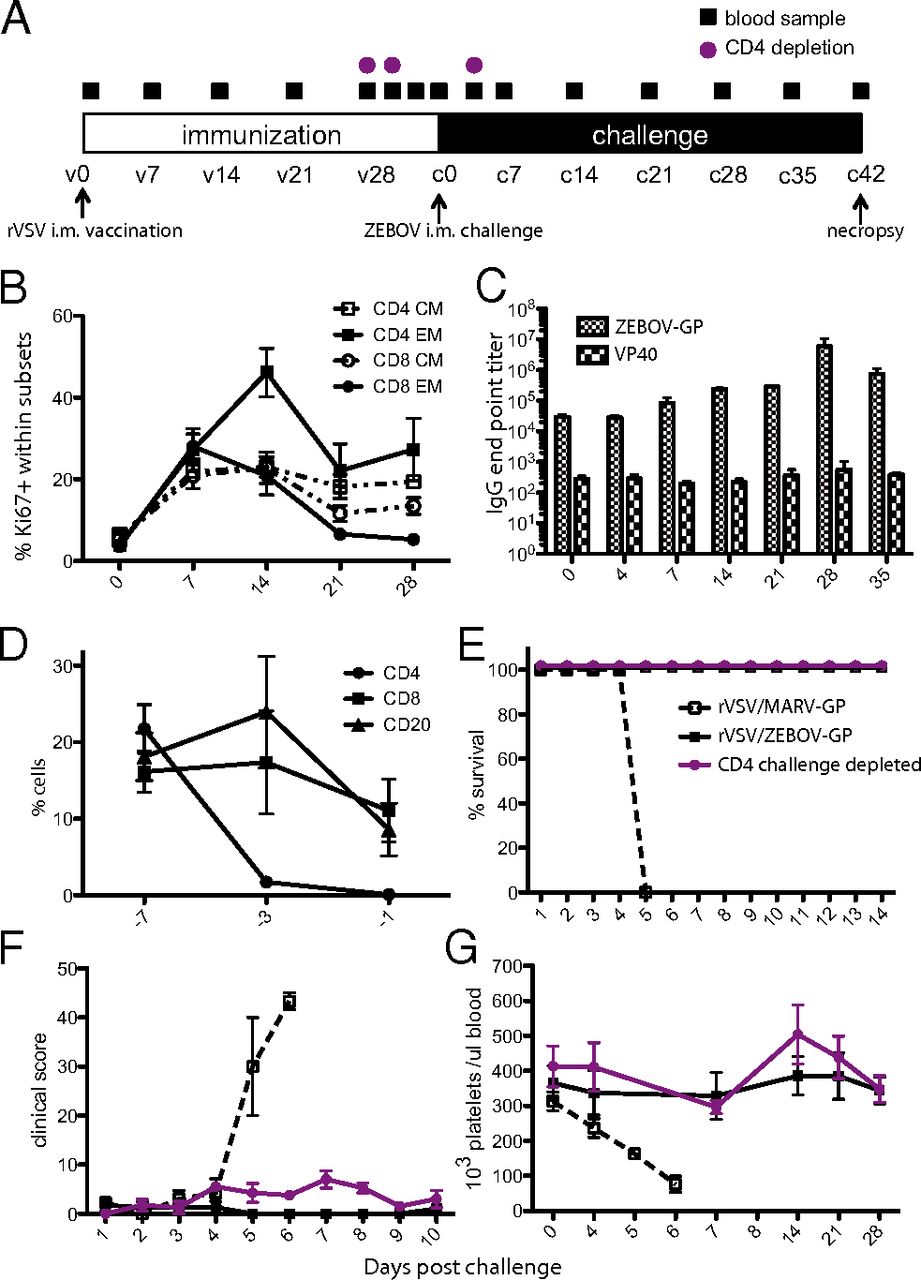 The second, rVSV-ZEBOV. was developed by the Public Health Agency of Canada in Winnipeg. The license for commercialization of the Canadian vaccine is held by an American company, NewLink Genetics, located in Ames, Iowa. The vaccine uses an attenuated or weakened vesicular stomatitis virus, a pathogen found in livestock. One of its genes is replaced by an Ebola virus gene.

Yoshihide Suga, a spokesperson for the Japanese cabinet, affirmed Toyama Chemical is ready to ship the drug at any time to West Africa upon the approval of WHO. Japan’s health ministry approved in March the use of Avigan for use against influenza.

Toyama Chemical claims to have sufficient dosages of Favipiravi on hand to treat about 20,000 patients.

WHO confirmed the government of Canada in August donated 800 vials of rVSV-ZEBOV to WHO. The donation is expected to translate into some 1,500 to 2,000 doses of the vaccine for use in Phase 1 trials. 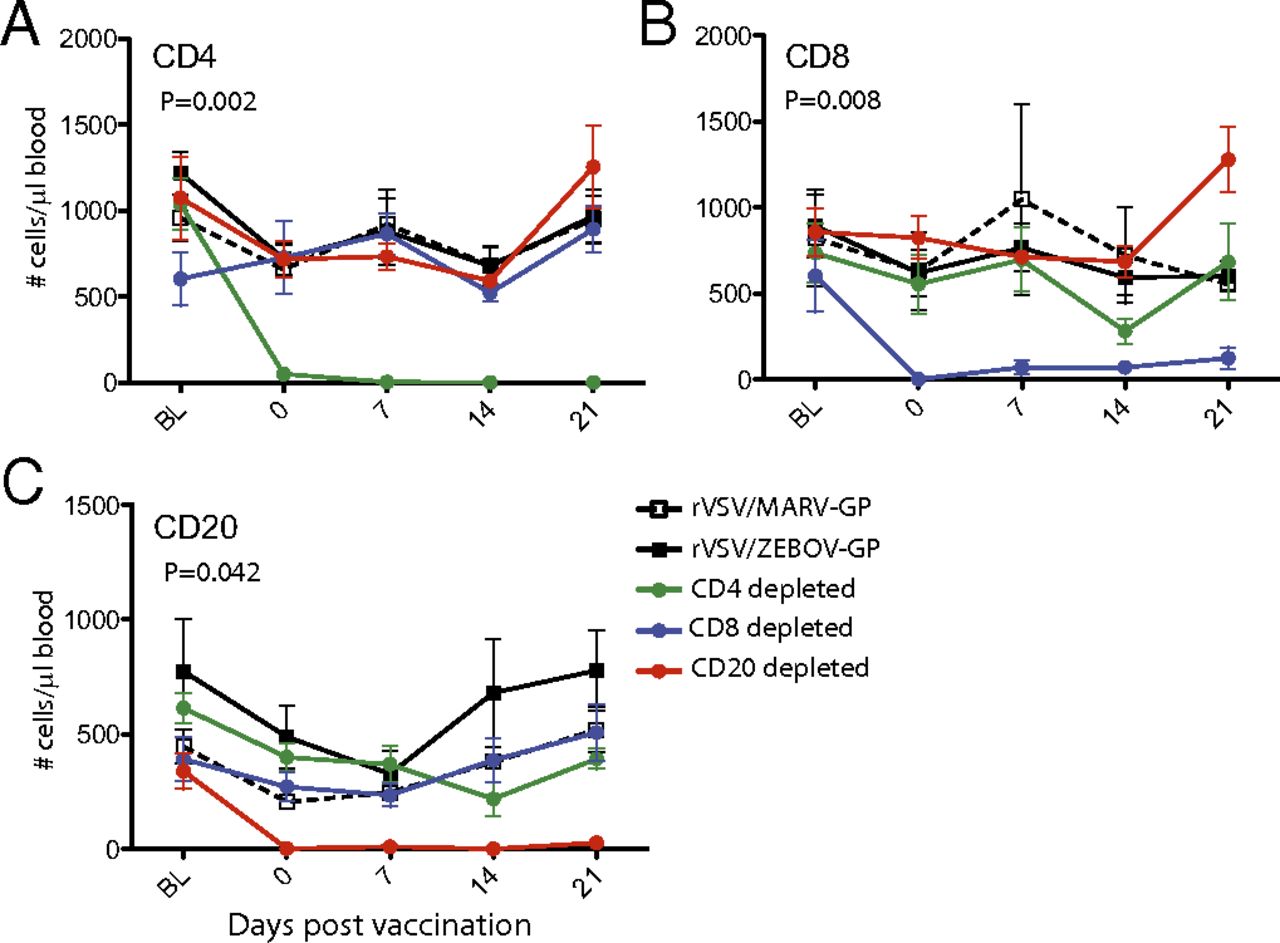 The Phase 1 human trials on the two experimental vaccines will be conducted in at Walter Reed Hospital in Washington and at the National Institutes of Health in Bethesda, Maryland. The first 10 human subjects already have been identified.

In the next two weeks, WHO also plans to begin Phase 1 human tests of the two experimental vaccines in Hamburg, Germany; Geneva, Switzerland; Gabon; and Kenya.

WHO said the Phase 1 tests would last approximately one year, with initial results available in December.
The U.N. agency cautioned that in addition to testing the safety of both experimental vaccines, it also conducting tests to see if smaller doses will still produce positive effects in combating the disease.

Earlier this month, WND reported WHO has cautioned that large-scale Ebola vaccination financing, manufacture and distribution for patient use is not possible until the middle of next year at the earliest. Possible approval of an experimental Ebola vaccine is currently scheduled for February 2015, pending outcomes of the WHO-expedited Phase 1 and Phase 2 trials of the two experimental vaccines.