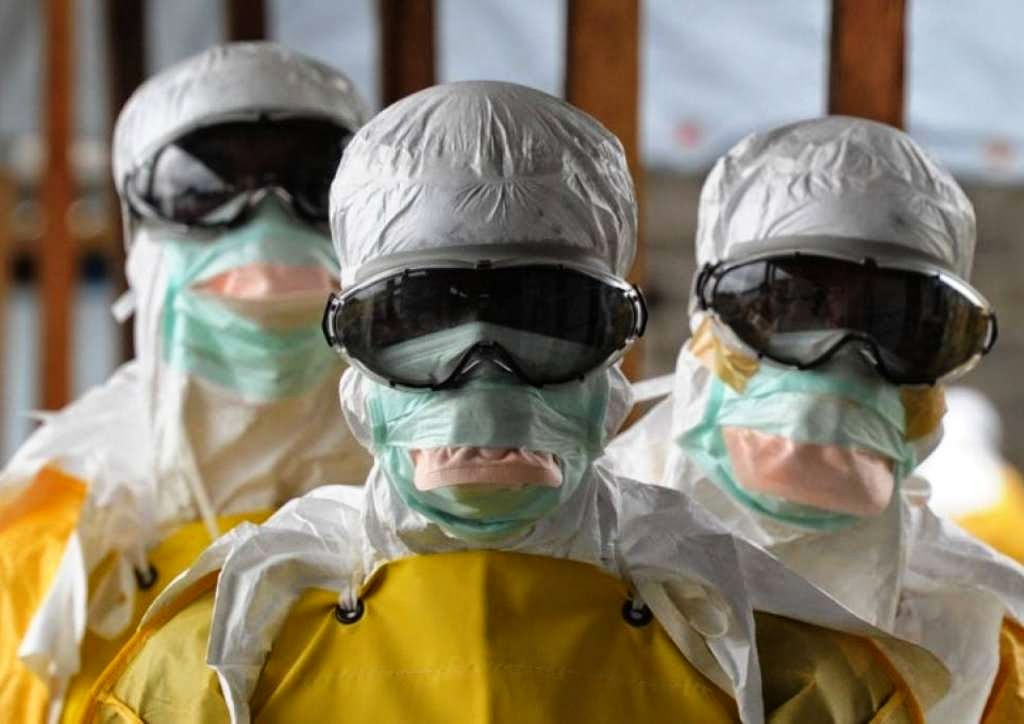 Three clinical trials of experimental Ebola drugs will start within a month in the West African countries heavily affected – Guinea, Liberia and Sierra Leone. The treatment centers will be run by the volunteer doctors of Médecins Sans Frontières.

The trials are unprecedented for two reasons.

First many in West Africa still allege that Ebola only broke out in West Africa when clinical trials by an American Pharmaceutical company tested an Ebola vaccine on a group of unsuspecting Guineans. These allegations have yet to be addressed by the UN, WHO or the American Government.

Second, the new trials are scheduled to be run during the epidemic itself. These so-called vaccines have not been through any conventional process of clinical trials, not even in animals, let alone humans! In any case conventional wisdom would support the testing in healthy humans before the vaccines can be given to people who are sick.

Furthermore, the drugs will not be withheld from a control group.

Technically, the so-called trials scheduled for next month in Guinea, Liberia and Sierra Leone are not ‘trails’ in the strictest sense of the medical term. This is an experiment! Not a clinical trial, since a trial would have involved, at least, testing the vaccine in an animal. 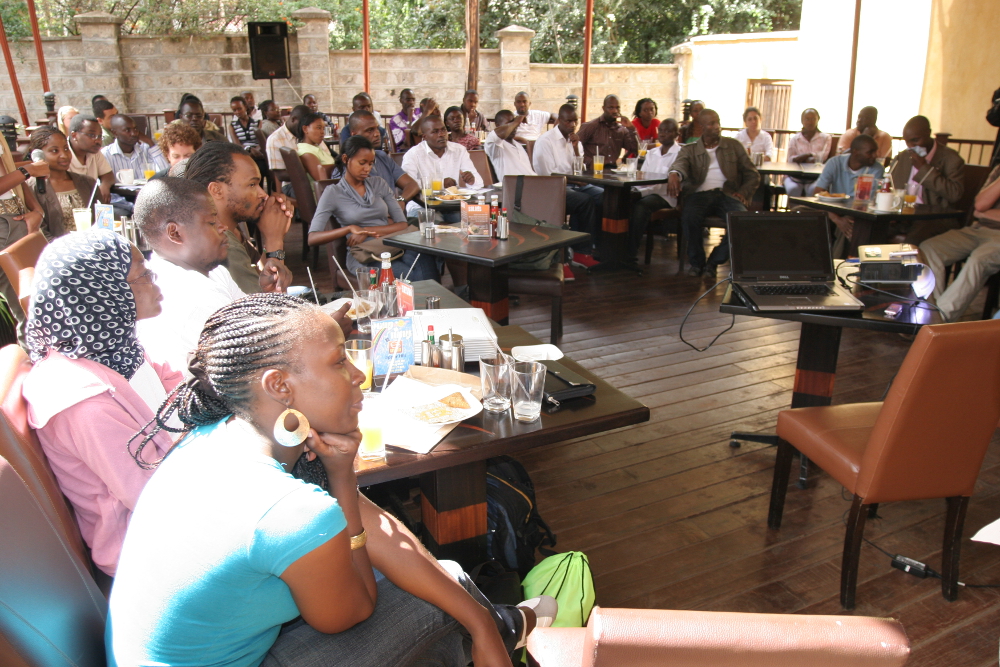 The combination of the rumors surrounding the outbreak in West Africa – as originating from money grabbing business men and rogue scientists from the US – and the decision by international agencies to condone the administration of vaccines that have not yet been tested in any shape or form, at least not scientifically, raises worrisome questions for many people and their loved ones in West Africa.

Instead of addressing these questions and assuring the public in West Africa that the planned experiment will be monitored and controlled, the ‘trials’ have rather been set up with extraordinary speed. According to reports, the western companies responsible for the production of the drugs hope to cut down the 50% death rate of the disease in West Africa. More than 5,000 people have died since the outbreak began in December.

West Africa can only hope that this experiment does not turn out to be a disaster killing even more people!

The announcement for the experiment came as Liberia’s president said enough progress had been made to allow her to lift the state of emergency imposed across the country, but cautioned that the outbreak was not over. Though there have been fewer cases reported in the capital, Freetown, the virus has spread to new areas. Schools will remain closed until further notice.

MSF and its partners in the trials, who include academics, pharmaceutical companies and the World Health Organisation, have agreed to run two trials in Guinea.

The first patients will be treated next month and by February scientists expect to have some idea as to whether the drugs have any effect. The test will be whether more patients survive over a 14-day period than have done until now in a given treatment center.

Some medical practitioners in Ghana have raised eyebrows about the efficacy of the drugs in the experiment. These doctors feel that it will be moral and expedient for WHO and all the Pharma Companies involved to publish the exact regiments and outcomes expected for each drug and the protocols and criteria necessary for bringing a particular trial to an end.

The Nigerian Society of Medical Doctors has argued that within 3 months of application of any ‘vaccine,’ if the death rates remain the same, at the least, the drug should be discounted. While reports reaching Health Centers in Guinea seem to suggest quite the contrary, that drugs would only be discontinued if the death rates are higher than normal. The exact definition of normal has not yet been prescribed.

ZMapp, the drug given to some of the foreign health workers who were infected earlier in the epidemic, is not part of Phase I of the experiment. Supposedly this drug takes too long to produce, which throws many worried hands up in air about the wests approach and seriousness in stopping this outbreak in the tracks.

Further this enriches theories about the parochial interests of western drug companies who are teaming to take advantage of this epidemic in purely business terms giving no consideration to the sheer amount of suffering and pain in Guinea, Liberia and Sierra Leone.

Oxford University scientists will lead a third trial, the location of which is still to be decided. They will test the antiviral drug brincidofovir, made by Chimerix of Durham, North Carolina. It has shown an effect against the Ebola virus in the lab but has not even been tried in animals. 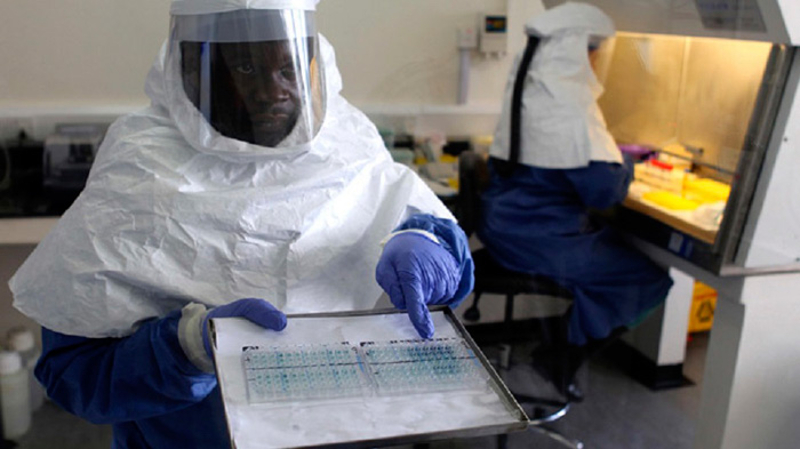 The French National Institute of Health and Medical Research (Inserm) will lead a trial in Guéckédou, Guinea, investigating a second antiviral drug called favipiravir, developed by Toyama Chemical of Japan and used against influenza. Some shaky positive results of tests in animals against Ebola were published in February.

The second trial, which most people in West Africa are excited about, will take place in Guinea, in the capital, Conakry. This trial involves giving patients blood and plasma containing antibodies from people who have recovered from the disease. It will be led by the Antwerp Institute of Tropical Medicine (ITM).

This is an unprecedented international partnership which represents hope for patients to finally get a real treatment against a disease that today kills between 50% to 80% of those infected.

Blood plasma has been tried in the past against Ebola. It has been safely used against other infectious diseases, said Johan van Griensven, of ITM.

The trials will not include a control group of people who are not receiving the drug, although this is usually the way of a clinical trial. Many health workers across the continent thought it unethical or impractical to withhold a drug that might help in an epidemic where most patients die.

The trials will be set up in a way that if one drug fails, another contender can be introduced from a list of possibilities drawn up by the WHO. They can also be adapted so that drugs that appear to be having some effect can be compared with each other.

The only positive take away from these trials is perhaps that if a drug worked, the patients in the treatment center could continue to get it. “There is no stop,” said Antierens.