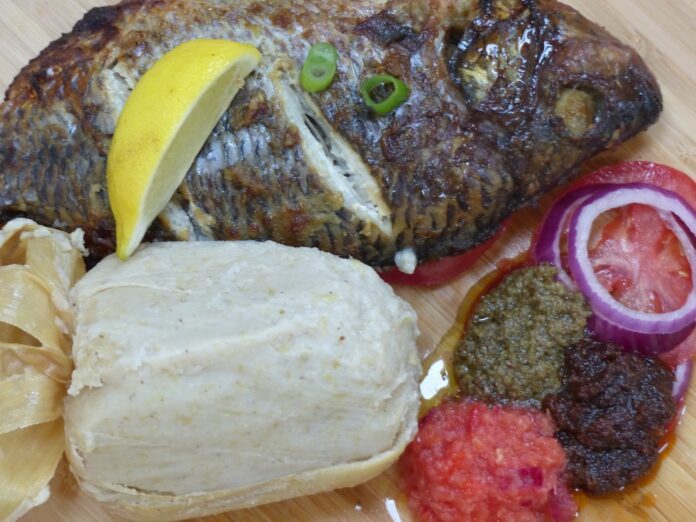 Dignity: A Dying Concept in Capitalism.

TESHIE-NUNGUA. A nine-year old girl, Adolé, asked me the other day what I thought about Capitalism. I asked her, “Where did you read that?”

“From a book you left with Papa,” she said. Interesting, that’s what I thought. So I asked her, “What did the author say about Capitalism?”

She smiled, “I don’t know… how people become wealthy?”

“What?” I retorted. She giggled. I asked her to lead me to the book. I removed the book from her Papa’s desk. Papa had yet to read the book, but his daughter had been reading it.

Page after page, I tore out the book, rolled the pages into balls and we played basketball, throwing these paper balls into the fire, while I prepared the Tilapia for the grill.

In about 10 or so minutes all the pages of the book and its cover had become fuel. As the fish grilled, and as I turned it around, and flipped it over the fire, I asked Adolé once again what she thought about Capitalism.

“Fuel,” she replied. I beckoned her once more to repeat herself. “Fuel!” She proclaimed.

I sent Adolé to fetch some fresh Kenkey from the kitchen and she kindly obliged. We sat, we ate, and we ate until we couldn’t eat any more. I asked Adolé if she wanted more food. “Eish! Are you trying to kill me?” We laughed.

Adolé’s mother arrived. “Did you guys grill fish and eat all that Kenkey by yourselves?” Adolé giggled, pointing her finger at me, accusing me for the crime against all humanity in that house. I chuckled, gleefully.

“You greedy bastards!” Adolé’s mother proclaimed. Adolé and I laughed and laughed. We were mighty-full. That was for sure. And so I asked Adolé once again what she thought about Capitalism.

“Fuel for greed.” She replied, with a full sense of conviction. I giggled, “You sure?” She sunk her head and raised it upwards. “Yeah, I am sure!”