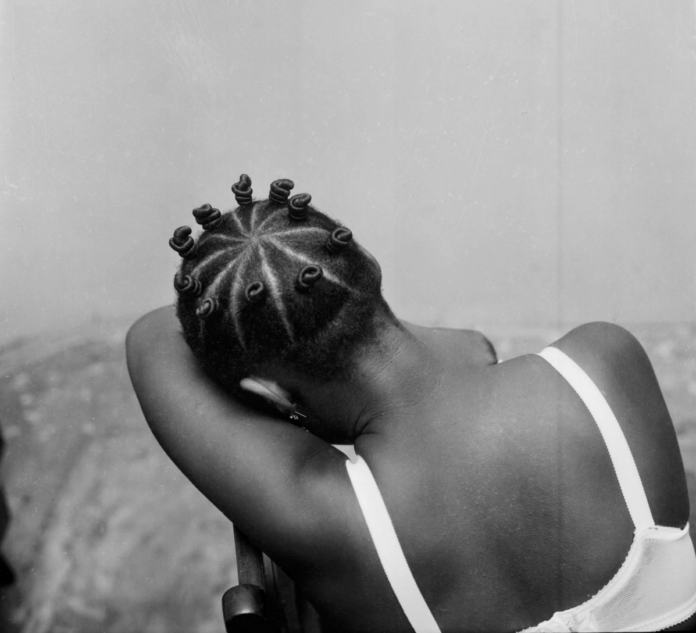 ACCRA — These days, the designation ‘unbeliever’ or ‘freethinker’ would best describe tongues-speaking Christians than agnostics or even atheists. Trapped between the extremes of doubt and fear, Christians (or shall we say church patrons) have become so gullible and helpless, ready to part with anything for a little slice of hope. The size of the sacrifice usually determines the weight of the miracle and the blessing.

Perhaps, our modern and technology-driven society is more gullible than the 17th century audience of Tartuffe, a classic Jean Baptiste Poquelin dramatisation which featured a self-righteous hypocrite also called Tartuffe. The man of God hides under the Christian faith to undertake sinful and diabolic acts in the household of a wealthy man. At the height of his deception, Tartuffe rules the conscience of his host, Orgon, takes his money, eats his best meals, and entices him to will his house to him.

To please the religious man, Orgon even disinherits his own son for reporting the man of God’s attempts to have an affair with Orgon’s wife. Impressed with Tartuffe’s devout nature, the wealthy man declares: “I could see my brother, children, mother, and wife, all die, and never care–a snap.” In the end, we learn from the mother of Orgon: “Appearances are oft deceiving and seeing shouldn’t always be believing.”

Ghana has produced a lot of Tartuffes lately, who are coning, fooling and robbing  people of their hard-earned money. Like cult idols, they have become Gods to their congregations, enslaving their faith and exploiting their fears and insecurities for their selfish gain. It looks and feels so much like a con, so why are people falling for it?

Even intellectuals are falling for it. Like Orgon, they will watch their wives and children die and honour Malachi 3:10 with their tithes. They sacrifice to feed the men of God fat and fresh while they fast and starve for miracles. The cult idols can afford to spend holidays in Los Angeles with their wives and children while the congregation stays behind to pray. Bishop Obinim regularly boasts that he owns 20 houses and a number of plush Range Rover vehicles, which he gives away as gifts to his junior pastors.

God of men or men of God

When poor and oppressed people are sedated on faith, their minds are fertile enough to believe any unintelligible palabra that promises some temporary relief from their difficult circumstances. Why would a young nursing mother donate her car to her pastor while she uses public transport? The hardworking husband who bought her the car threatened divorce if she did not retrieve the car. She opted for divorce, instead.

In another sad case, a man of God instructs his congregation to drop all their money on the floor. He commands God to cast away the demons, bad luck and ill-health afflicting them. Suddenly, all the demons and bad omen enter the money. The next instruction was for them to stamp their feet on the money and make the devil dirty. You will not take home devil-possessed money, will you? He went round collecting the money as offering. After church, he drove away his Mercedes Benz with his pretty wife.

In the midst of economic hardships, palpable disillusionment and frightening insecurities, people have lost the moral power and the emotional intelligence to ‘fight’  their battles. They cannot take a ‘flight’ from obvious danger to keep safe or ‘freeze’ to assess life choices and decide what is best for them. Instead, they have willed away their authority and judgment to men of God, who treat it as a carte-blanche to turn and twist their faith. Their popular refrain is ‘Give until you can give no more’. The second is ‘pray until something happens.’ The last step is to fast until the miracle is here.

Last week, two respected Ghanaian scholars broached a subject that has almost become an epidemic. Writing in the Daily Graphic, Professor Agyemang Badu Akosah, a renowned pathologist and politician, worried that “there are so called men of God who have built occult status like Obinim and are virtually worshipped…” Taking aim at their unusual preaching style which targets the devil’s mother in-law, the scholar observed that “superstition has become a belief and people are held close as hostages accepting everything they are told without raising a figure.”

In The Finder newspaper, Dr. Samuel Dornyo, President of the College of Counselling and Psychology, talks about the twin abuse of human rights and the Bible. He laments that men of God are “able to motivate people with the charismatic flair such that their followers carry out their instructions without thinking. Somebody just reads a portion of the Bible and interprets it to them and keeps them in ignorance.” The counselor warns that if things are not checked, “one day we are going to witness a major catastrophe.”

Like lawyers and bankers, men of God too deserve some of the best things in life.   Tartuffe provides the evidence: “Love for the beauty of eternal things cannot destroy our love for earthly beauty.”  The problem is where the earthly beauty seem to be the condition and consequence of the saving grace.

Perhaps, the only people who do not get to see much of the earthly beauty are the freelance and itinerant pastors who preach the gospel in passenger buses. And that is because they do not have a permanent tithe-paying congregation or a standing choir. Their aim is to get one. They become cult idols when they build their church.

Usually, the transformation of budding and honest preachers to cult idols is quite dramatic. From flamboyant shoes to pink and orange suits, they court popularity through dodgy miracles, alarming prophecies and weird prosperity sermons. Their style contrasts sharply with the few devout and genuine men of God who are contributing to the spiritual, social and economic development of their congregants. Oh Otabil.

By their fruits, we shall know the Tartuffes in pulpits. Well, don’t we know them already by their shoes and suits? We will not wait for their fruits to mature before we harvest their fraud and deception. If these are the end times, then let’s end their time before another Jim Jones happens on our poor soils.