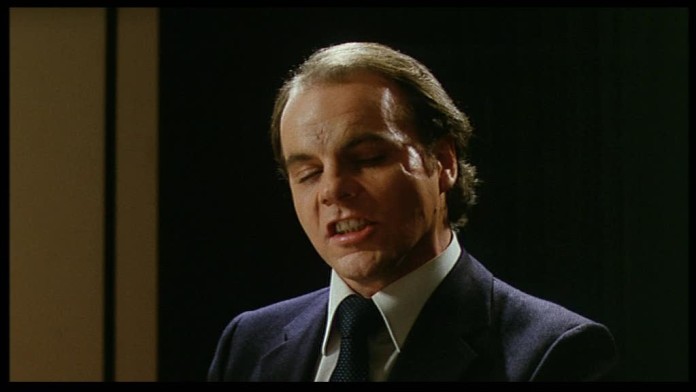 Exploring whether old-school horror-film effects – accomplished with makeup, blood, and other stuff – are more effective than digital effects, which do not offer the same visceral tangibility; the gory mess of it all, can be tricky. Albeit, many genres have moved to digital effects as a rule, but horror directors and fans have in large part resisted this course of evolution.

On this Cronenberg shot, three of the most famous special-effects-creature artists collaborated. They put all their trickery and mastery together and in the end they decided to go for the simplest possible solution to make it look as real as possible.

There was also the explosives expert, Gary Zeller; and Dick Smith, who had worked on The Exorcist; and Chris Walas who would later do The Fly and Gremlins among others. The Cronenberg production was more like a Spielberg, Lucas and Coppola of special effects. 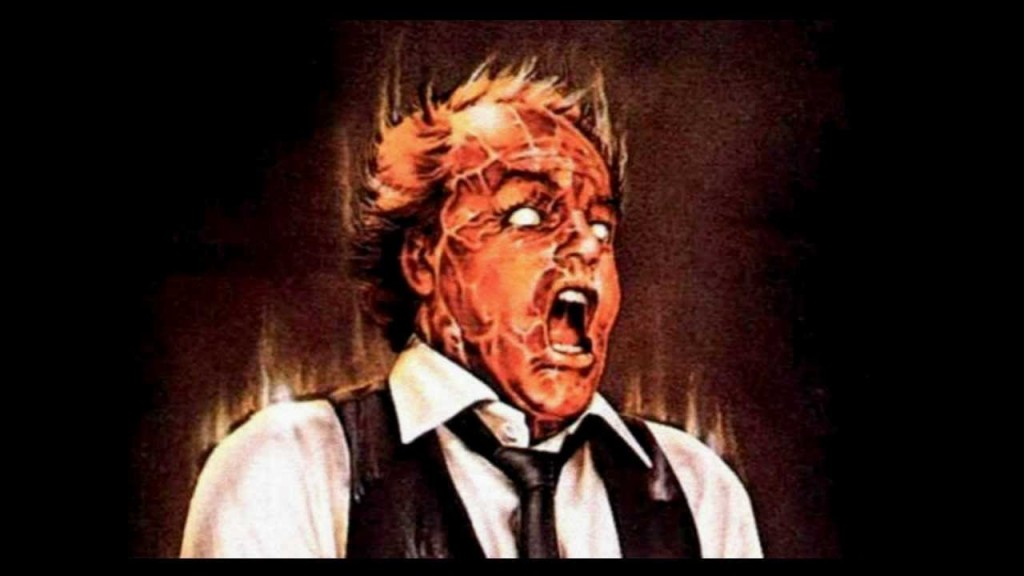 In the end they decided to stuff a fake head with just stuff – rubble, dirt, and random objects they could find; as undefined as possible. Then they added the fake blood because a head in a horror film has to have blood, and with a shotgun, blew it up.

One way a horror film can look real is treat it as if it’s real; “your head’s filled with messy stuff and blood and then if it’s blown up, it’s likely to be blown up by a bullet or a projectile hitting it. And that’s the result.”

Even though the Cronenberg scene was voted the best special-effects moment of the horror genre back in 2004, digital effects have since exploded. Is this still considered a great masterful moment for such simple horror? 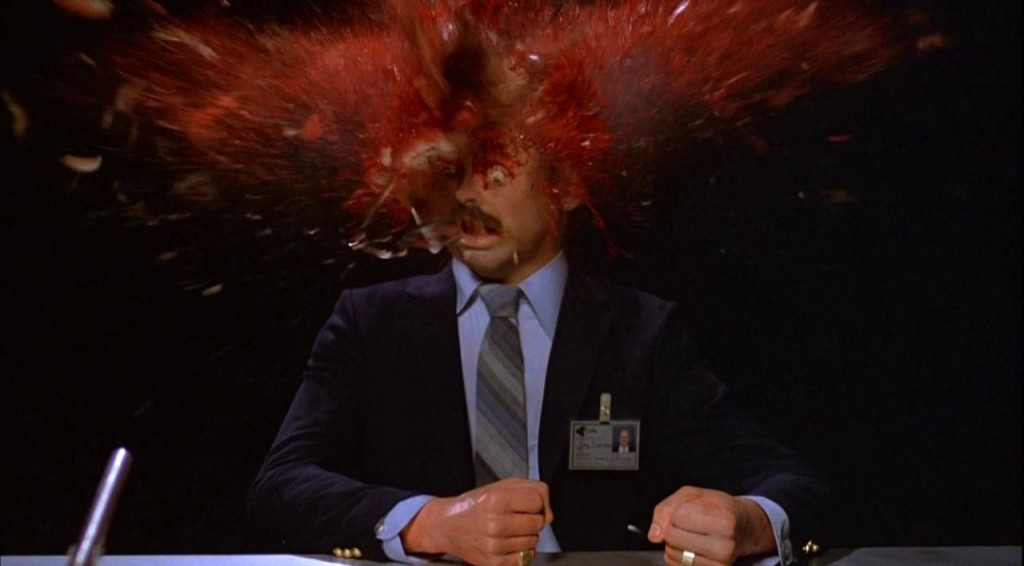 Even more so in a period where everything has gone digital, perhaps the horror genre has become very much aware of its reliance on non-digital special effects. This is more important as it places some limitation on the widespread implementation of digital effects in film.

But is the general thinking in the horror genre when it comes to visual effects – which they need to be visceral, tangible, and squishy in order to be effective particularly true?

Since the horror film bends for the gruesome, strives to be scary, and shoots for the unsettling, these visual effects have been largely successful. In order to look as real as possible, and since it involves human bodies, it needs to look and feel like a human body.

Digital effects are getting there if you look at what Peter Jackson does with the The Lord of the Rings. He can make a digital orc look really slimy and messy and visceral and tangible and meaty – the way a body looks. But you need a huge budget to achieve that. 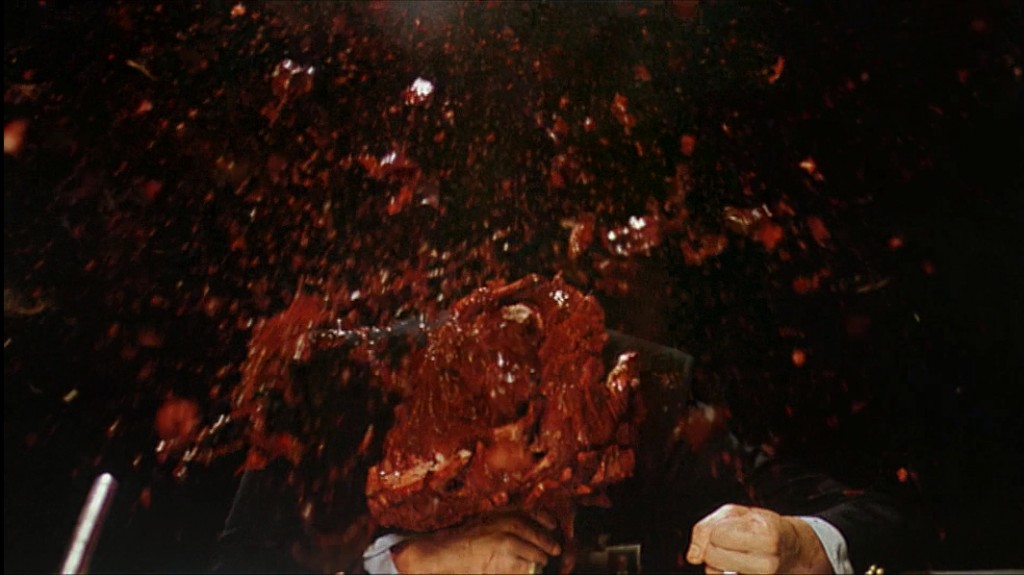 Most horror films have tiny budgets and if they try digital effects you end up with something that looks digital. And that doesn’t strike the same kind of fear in the audience.

But can the cursory fan spot the difference between digital and non-digital effects in a horror film?
It seems that a lot more audience can tell the difference. Also fans generally know that the horror genre constantly winks and nudges to the classics. Most audience want that wink, that nudge and that homage.

For a popular horror film like The Exorcist – the spinning head, the vomit couldn’t have been created all through digital effects. The twisting of the head – yes, digital effects can do better if the directors are going for something that looks a mechanical device. But the vomiting? No.