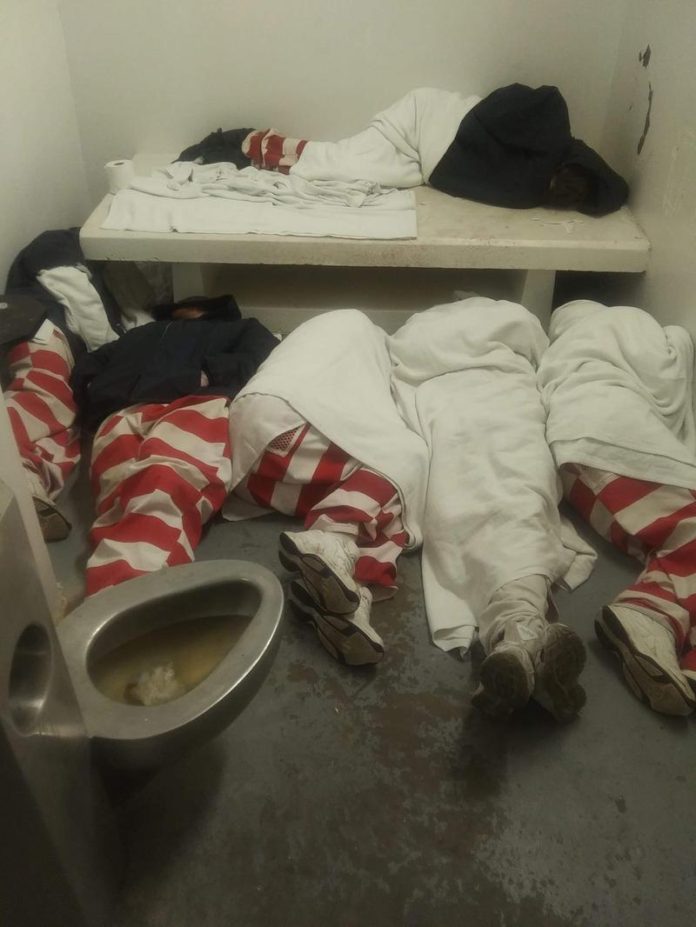 JACKSON, Mississippi — If you keep a goat and you maltreat that goat in the USA, not only will you go to jail, the whole gamut of European American ethnic groups, especially their women, will come after you with nightsticks and pitchforks.

Whole billion dollar circuses that used elephants for more than 200 years were shut down by European American outcry alone.

If European Americans weren’t so racist, the genocide currently occurring in Mississippi, at Parchman Concentration Camp for Blacks, would be all over the mass media. But it isn’t. The reality of Black people, in the minds of Europeans (American or not), is still predicated on the Christian/Judaic idea that Blacks are not really human (or that Blacks are cursed humans).

You see, the European mythology about Blacks and about Africa is as primitive as Caveman Paralogics. Yet, you’d realize that it is the primitive ones who go about globalizing, i.e. pointing fingers at others as primitive. Nuff said about dat!

Hence, nothing comes of murdering Black people in the Parchman Concentration Camp, for the simple reason that the large masses of Europeans in America hold onto a primitive mythology about Black people. (It is akin to believing that a woman was created out of a single rib from the side of a man). The idea is so backward that it insults the very intelligence of all homo sapiens.