If it has to take the Ayatollah, Ali Khamenei, of Iran to say that Black Lives Matter, then we really do have a huge problem in America. The Ayatollah has compared conflict in Gaza to the recent police shootings of young black men by police officers in Ferguson.

He suggested that were Jesus alive today, he would have supported the black community “to fight the arrogants”.

If #Jesus were among us today he wouldn’t spare a second to fight the arrogants&support the oppressed.#Ferguson #Gaza pic.twitter.com/P0N8jmKyQU

#Jesus endured sufferings to oppose tyrants who had put humans in hell in this world& the hereafter while he backed the oppressed. #Ferguson

It’s expected that followers of #Jesus follow him in his fight against arrogants and in his support for the oppressed. #BlackLivesMatter

Khamenei has discussed this subject before, following the death of Michael Brown, the young black man who was shot and killed by a white police officer on 9 August in St Louis, Missouri. 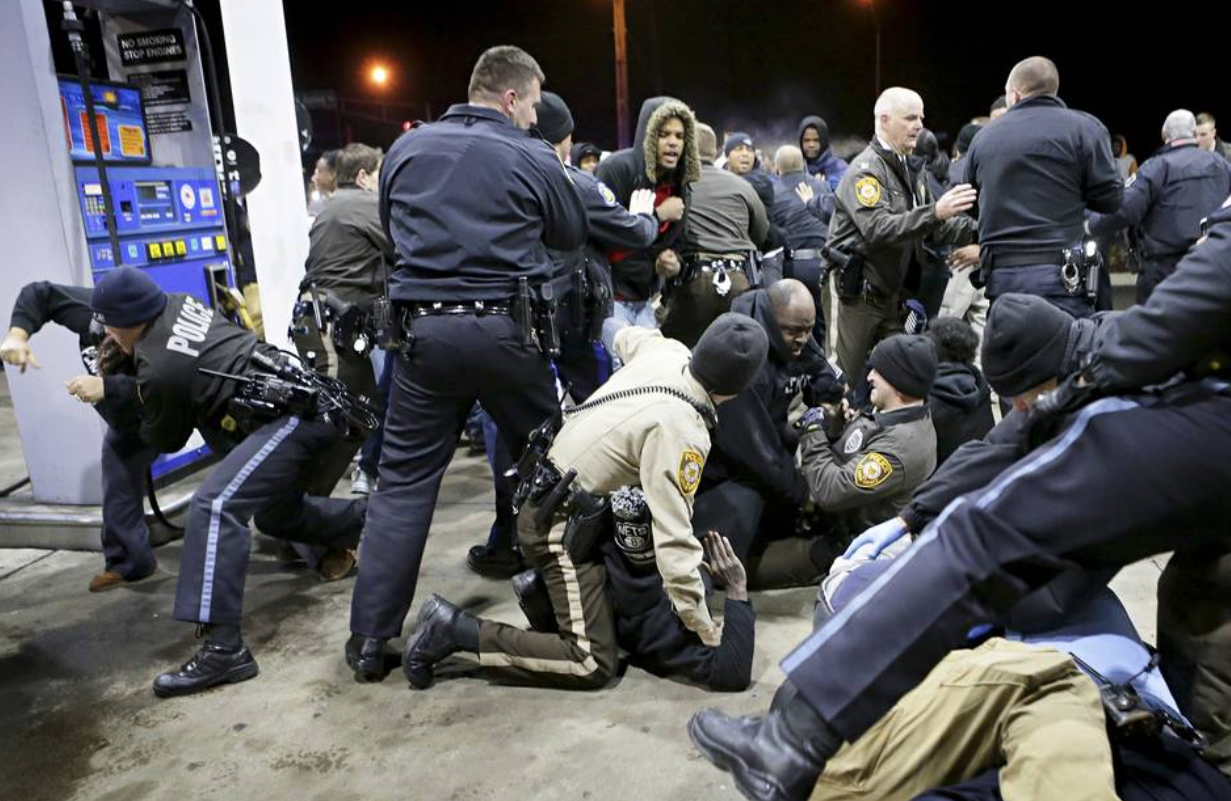 “Today like previous years, African-Americans are still under pressure, oppressed and subjected to discrimination. #Ferguson”

A grand jury decided not to indict Pantaleo, which further fueled the Millions March protests across the US against police violence.