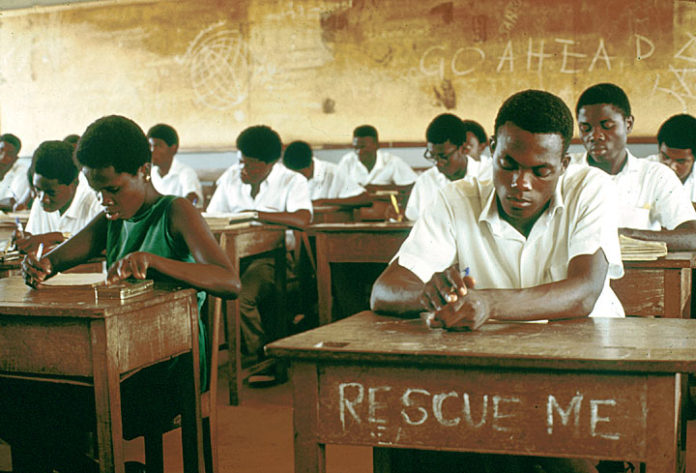 How English Destroys Your Children.