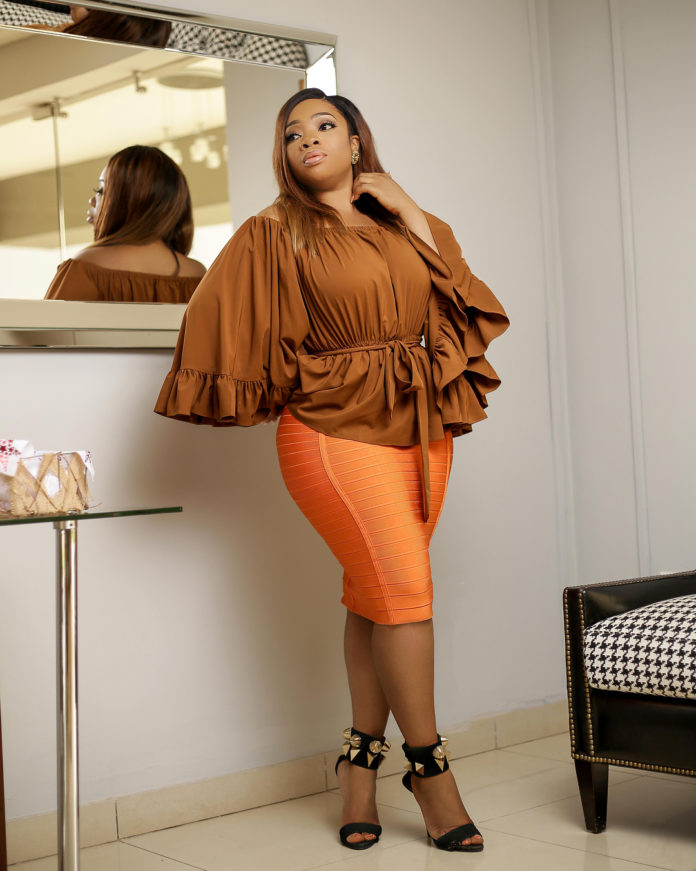 If you date a broke sugar daddy, you have sinned very cheaply ~ anonymous

If you could count your teeth with the almost effortless help of the tongue, there is usually not the need to employ your fingers to do the job. And often, the tongue does a great job at numbering the obscured molars than the forefinger. Sugar daddies have often been the sugar in the lives of many beautiful young ladies whose parents take the back seat and rest their fingers while the old daddies prove stupid sponsors. The girls get away with sleek cars, pricy designer wears and big wads of cash for bearing with the wrinkles. There are also juicy sponsorships for holidays in New York and London.

These days, however, sugar daddies are sought for a somewhat nobler objective–to help finance university education. I have been flagged down at least five (5) times in a little over a week by young and pretty girls who are brave enough to ‘ride along’ with a stranger old enough to be their dad, or at least a big uncle. Perhaps I have betrayed a ‘Johnny just come’ anxiety, being driven in a large vehicle with a very unusual number plate. And my pot belly would always give me away as an oldie, even if my antiquarian, Gulliver’s Travels spectacles managed to hide the tired bugs under my weary eyes.

Suddenly, there is a huge appetite for university education these days. And it seems the National Accreditation Board doesn’t care how much these new universities charge the poor students. Forking out GH 5,000 for a course at university is a particularly difficult undertaking for many public servants. The high costs cut across most learning and training institutions in the country. It is dearer at the private universities.

Some institutions charge as much as GH 1,500 per each module of a course. Where there are ten modules, (and usually there are more) the freethinking university beauty is compelled by circumstances around her and sheer greed to seek alternative sources of funding. Do we still have scholarship schemes in this country? Years ago, the scholarship secretariat only gave awards to their friends. With no vacation jobs for hardworking students, ladies from poor homes would need funding from heaven.

The young lady who made these revelations sat by my side in my car. She had stopped my car with a certain determined agitation, as if something was amiss. So, I ordered my driver, Sarfo, to stop. A soothing, confident voice honeyed some good pleasantries through her polished lips: “Sir, good day. I don’t mean to be a bother. I was wondering if you would be kind enough to give me a ride.” What can the son of man say to a polite, well dressed young woman whose make-up is about making her down in the sun? Her big, hypnotizing eyes were rolling up and down as she winked at me.

A little favour is good for the heart. “Massa, she is not going anywhere; these girls are out for a catch. And they always go for people with expensive cars”, Sarfo impatiently submitted. Sarfo is usually very considerate, but his comments about women have not been good since his wife ran off with a self-styled pastor. I wouldn’t be part of his crusade of misogyny. “Hop in my queen”, I said.  She jumped in, rather excitedly, not minding whether her outstretched legs had judassed her underpants.

“Nice shirt you have on there, Sir”, the young woman complimented. Perhaps the fault was mine that I asked her what she does for a living. The answers that poured forth didn’t exactly sound rehearsed but the presentation was so smooth it wasn’t difficult to imagine a power-point presentation in a Unilever conference room. She is a university student in one of the newly accredited private universities. The fees are expensive. There are even no jobs after paying your way through. Nobody is willing to assist. Parents are poor. Then I chipped in: “So how do you young ones manage to pay these exorbitant fees? We didn’t pay a dime in my time?”  “Sir, we manage. The lucky ones get sugar daddies to help out. So they are very scarce these days.” There, I felt a sudden change in Sarfo’s body chemistry, a demeanor that said “I told you so, Massa.”

On approaching Nkrumah Circle, I asked the young girl where she was going. “Oh Sir, we could ride along, I was going to see a friend but she just sent a text that she is not home.” Had I forgotten to wear my wedding ring? Since my wife warned of grave repercussions, I have been good at keeping my finger within the circle.  Does she not mind riding along with a married man? Do I play the good Samaritan and ‘dash’ her some money or I could play the Bush man’s advocate and shove her out? Sarfo would not approve of any careless dash. And to be fair to him, his checks had saved me a few thousands. I played the devil’s advocate: I let her go. She didn’t wave back.

We spent two (2) hours at the office of a newspaper editor and decided to make our way home early, to avoid the evening traffic. This time, we had another guest in the person of a middle aged woman. She had waved at us excitedly as we zoomed past her. I had asked Sarfo whether he knew her. “Massa, no. I am used to these money grabbing girls now.”  We would soon hit what seemed like a cul-de sac in a snail-paced traffic. Soon, the girl was by our window, still waving and making gestures that suggested there must have been some kind of acquaintance in the past. Before we would invite her in, she had already gotten hold of the passenger door. Another student with a school fees story.

Sometimes I can see Sarfo’s point: “Nobody forces anybody to go university. If you cannot afford it, don’t go for it. If you want to live in an expensive area and drive a car while unemployed, then you have the mentality of an armed robber, except that you will be a beautiful robber who uses a pair of breasts and big buttocks as bait. ” Well, it is not as simple as that. Things are hard, but not hard enough to stop a young beautiful girl from dreaming of the finer things life has to offer. If a pot-bellied rich liberal Christian wants to sponsor the dream for a little kiss, what are Moesha Buodong’s worst faults?

The terms of reference for such relationships are just as clear as the rules of engagement. There are no losers in this game, not even when it ends abruptly. The old man would have lived his fantasy with a voluptuous beauty only money can buy while the young lady would have fulfilled a dream a younger lover could only dream. Roses are red, violets are blue, sugar is sweet, and so is Moesha. Christine Amanpour, why are you surprised?

We Are All Just Animals. Really? – A Short Story